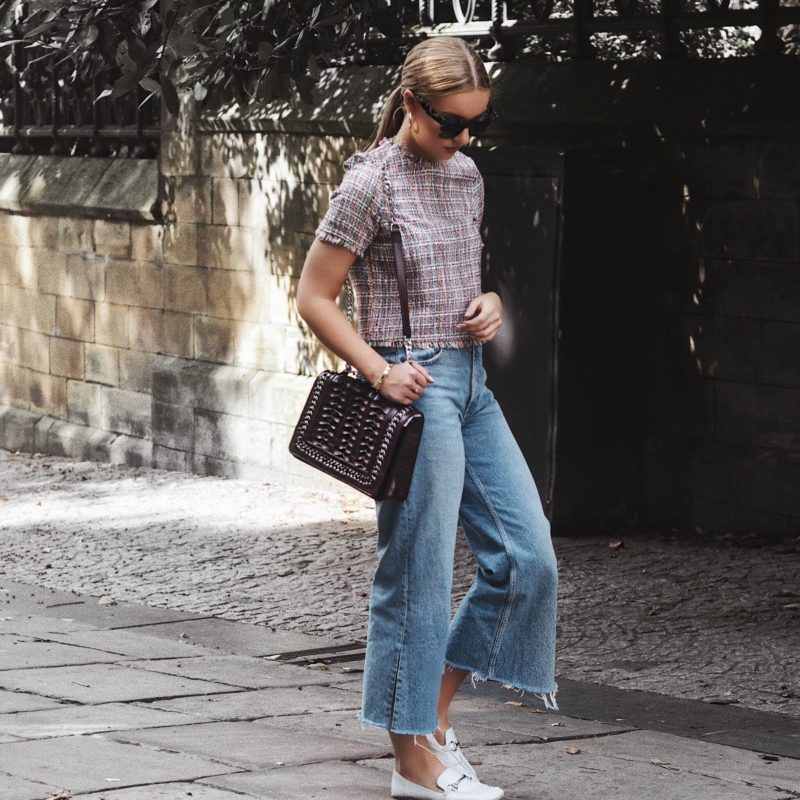 From the ages of 18 to 30 it is a well known fact that boys *ahem* men, act and behave in a synchronised, hard-to-get-to-grips with kind of way. Millennial men, in their unfathomable state, can be a difficult obstacle to negotiate in the life of millennial women, so in an attempt to define this species, The Millennial Girl’s Guide has a breakdown of all their modern-day traits…

Wears trousers so tight that evenings frequently end in a Ross Geller leather pants kind of scenario (‘Where’s the paste?! I knew I should have bought a bigger size…’).

Has an astute ability to sniff out vulnerable females.

Will not plan more than 48 hours ahead for fear of responsibility.

Short attention span. Swiping left is a way of life.

Cavalier attitude to… well, everything.

Vocab includes; repetitive use of ‘sweet’, ‘sick’, ‘savage’ or any other contemporary alliteration.

Spontaneity only permitted in the ordering of pizza: ‘Pepperoni or Hawaiian?! Ooooh this this too difficult. Mate, I’m just going to have a margherita instead.’

Refuses to be an adult until a mortgage is involved.

Does not reply to a text within a four hour time frame (far too much commitment).

Will still kick a stone, twig or anything else in his path because he momentarily forgets he’s 27, not 7.

Interest in a female will last approx 3.48 hours before FOMO from single life kicks in.

Sports a painstakingly preserved beard and is extremely stubble-conscious. Will remain housebound if he’s having a bad beard day.

Will fail to break up with girlfriend but will behave so badly that she’s forced into doing it herself.

Will happily wear a face mask without compromising his masculinity.

Enjoys leisurely strolls to wherever sells beers and Jäger shots.

But for fear of exclusion, we must remember that female millennials suffer from these traits too.

Like men, she recycles! Okay, maybe she’s recycling aluminium tins to save the sea-life, but still… She also won’t reply to your text for a few hours. Oh wait, that’s because she’s working… You get the picture, though! We’re very much alike, right?! Right… 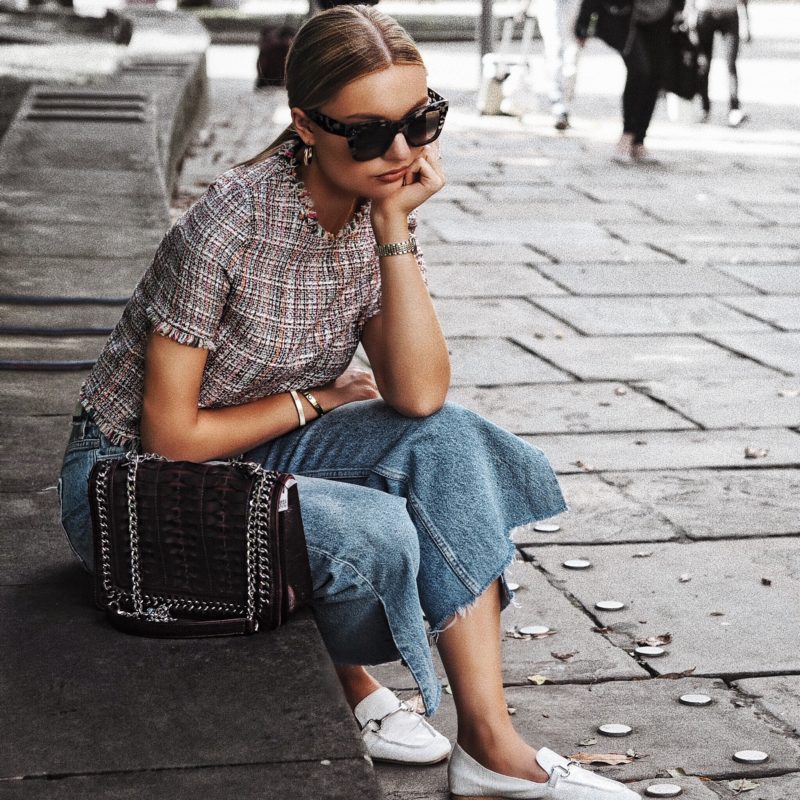 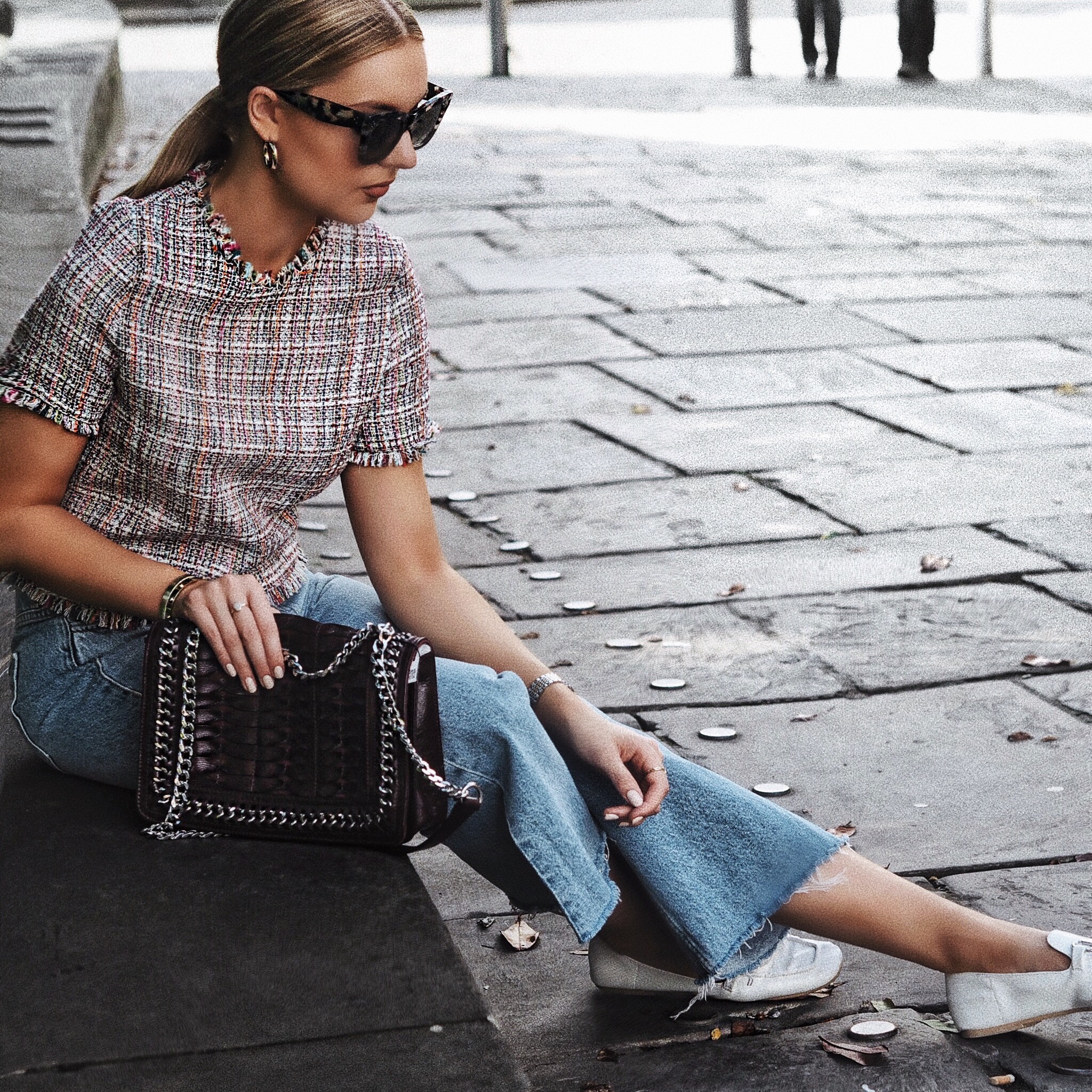 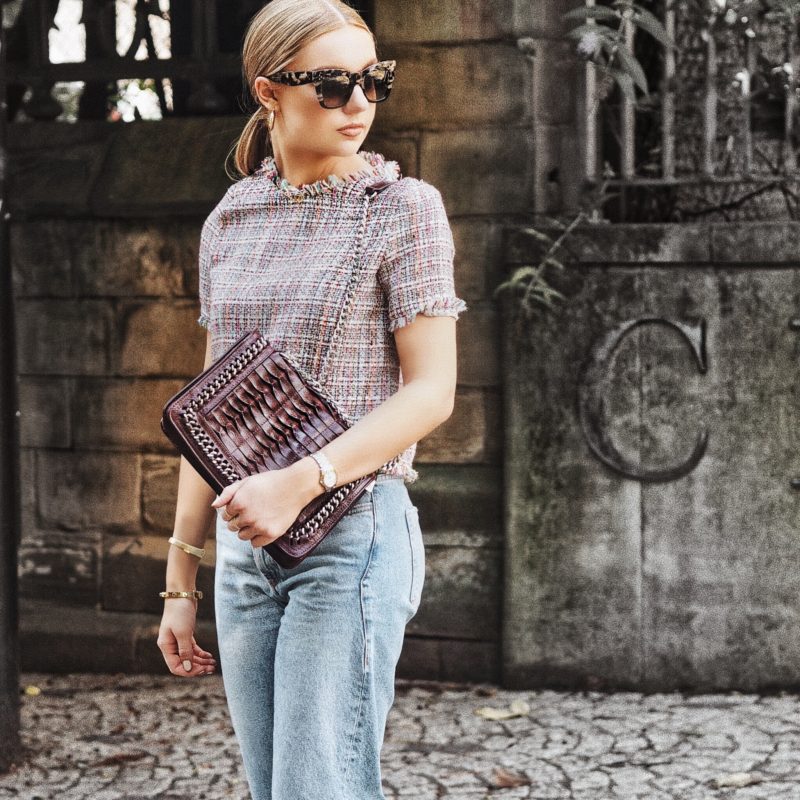