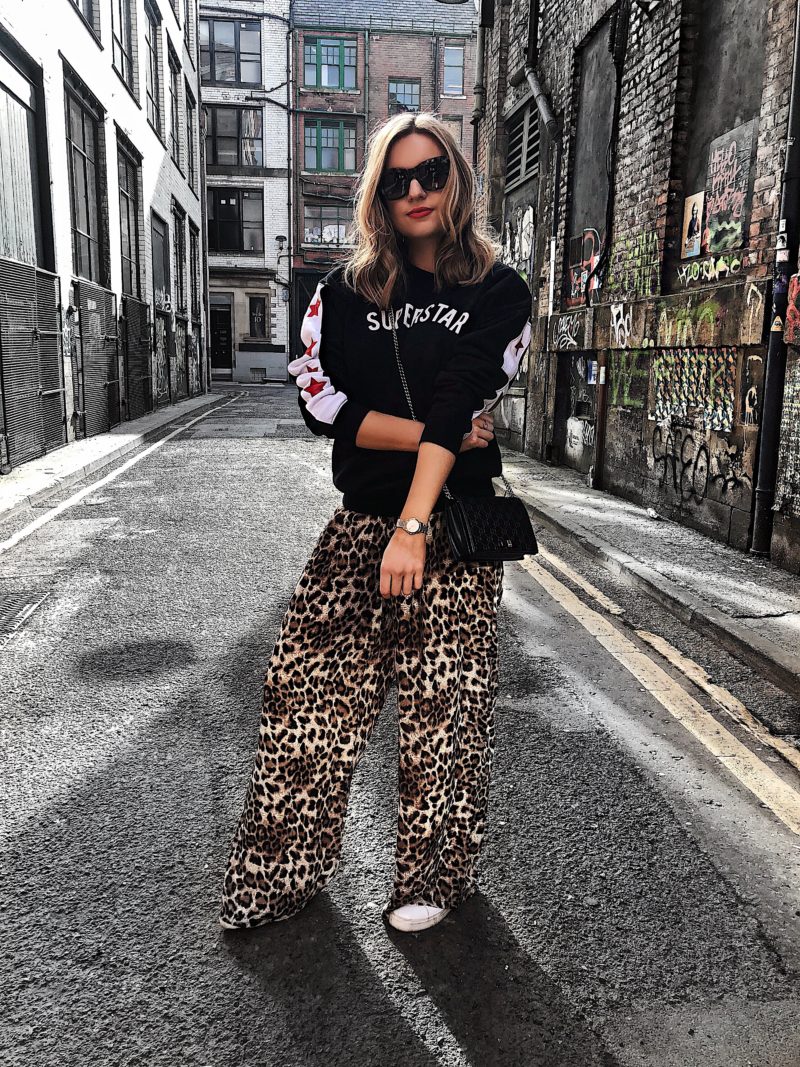 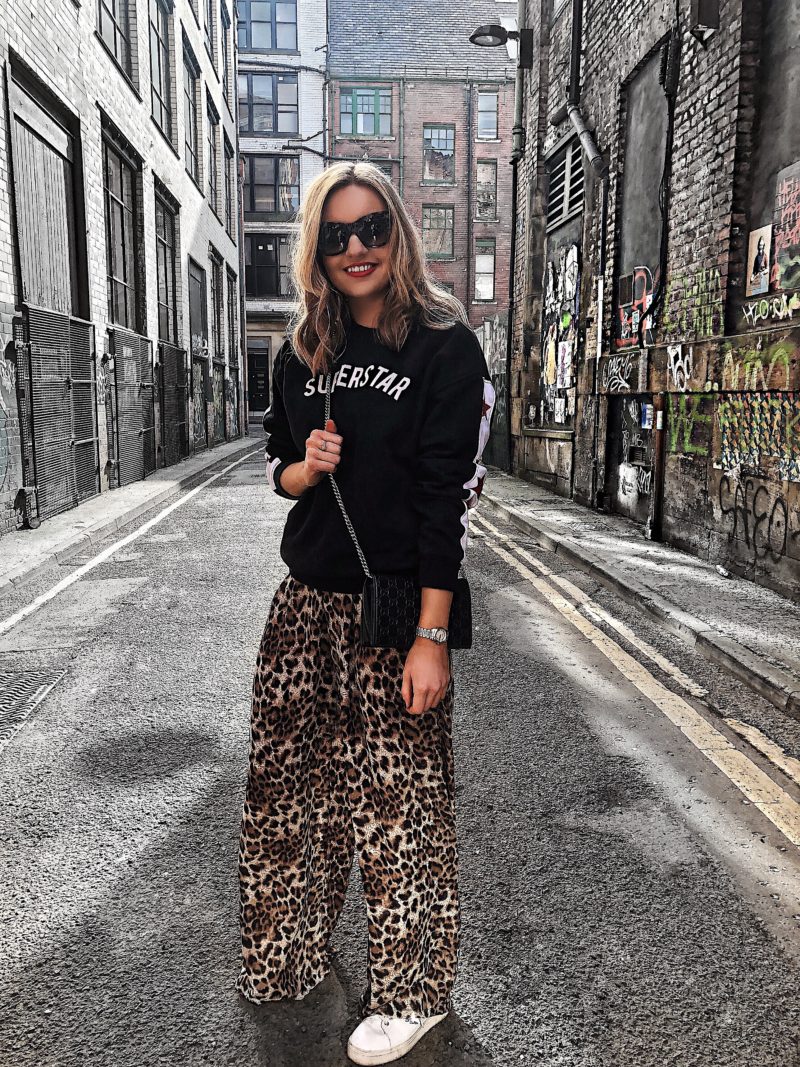 As we approach the quarter year mark of 2018, I thought it was time to assess our situation thus far. The lessons we’ve learnt, the things we’ve discovered and the reality star updates we’d rather not know. So here it is, the things we’re learning in 2018…

Global Warming is an entirely made up process. We’ve been freezing since October 2017 and battered by winds, snow, hail-stone, blizzards and torrential rain throughout the season. Things don’t seem to be changing and we’re left wondering if we’re ever going to be able to do a spring shop in Zara.

Eggs are in short supply with the amount of times we’ve seen them on Insta/talked about them/eaten them since Christmas. You thought a brunch-fie was old hat?! I can’t remember the last time I had a Sunday morning without seeing eggs florentine on my feed.

Gucci loafers are set to become the new national emblem of Italy after soaring to success since the entry of Alessandro Michele in 2015.

Fake news is becoming so much harder to distinguish.

We’ve forgotten the entire notion of less is more. I blame Starbucks for introducing an inordinate amount of coffee choices.

NHS anxiety appointments are at their all time high because we all keep spending our life savings and/or remainders of our student loans on bags we can’t afford and then posting them on Instagram for each other to see, consequently making us all feel like we’re failing in life.

Trump may still be in power for the foreseeable future.

None of us have an absolute clue about code and it’s only just becoming cool to sarcastically admit we’re failing at being a millennial.

We’ll never really know whether Chris and Olivia are together or not.

Strobing was about as fleeting as Chris and Olivia’s spin off show. (Side note: Am I the only one who hadn’t a clue who these two where until a few weeks ago?)

If Kylie Jenner can keep her pregnancy hidden for an entire nine months then maybe the Kardashians aren’t as open and honest as they seem… Hmmmm!

You can no longer ask for a gin & tonic without being bombarded with a least of at least eight gins and five different tonics.

On a personal note though, my biggest lesson of 2018 is that I couldn’t care less about any of the above. I’ve officially fallen out with millennialsm… How about you? 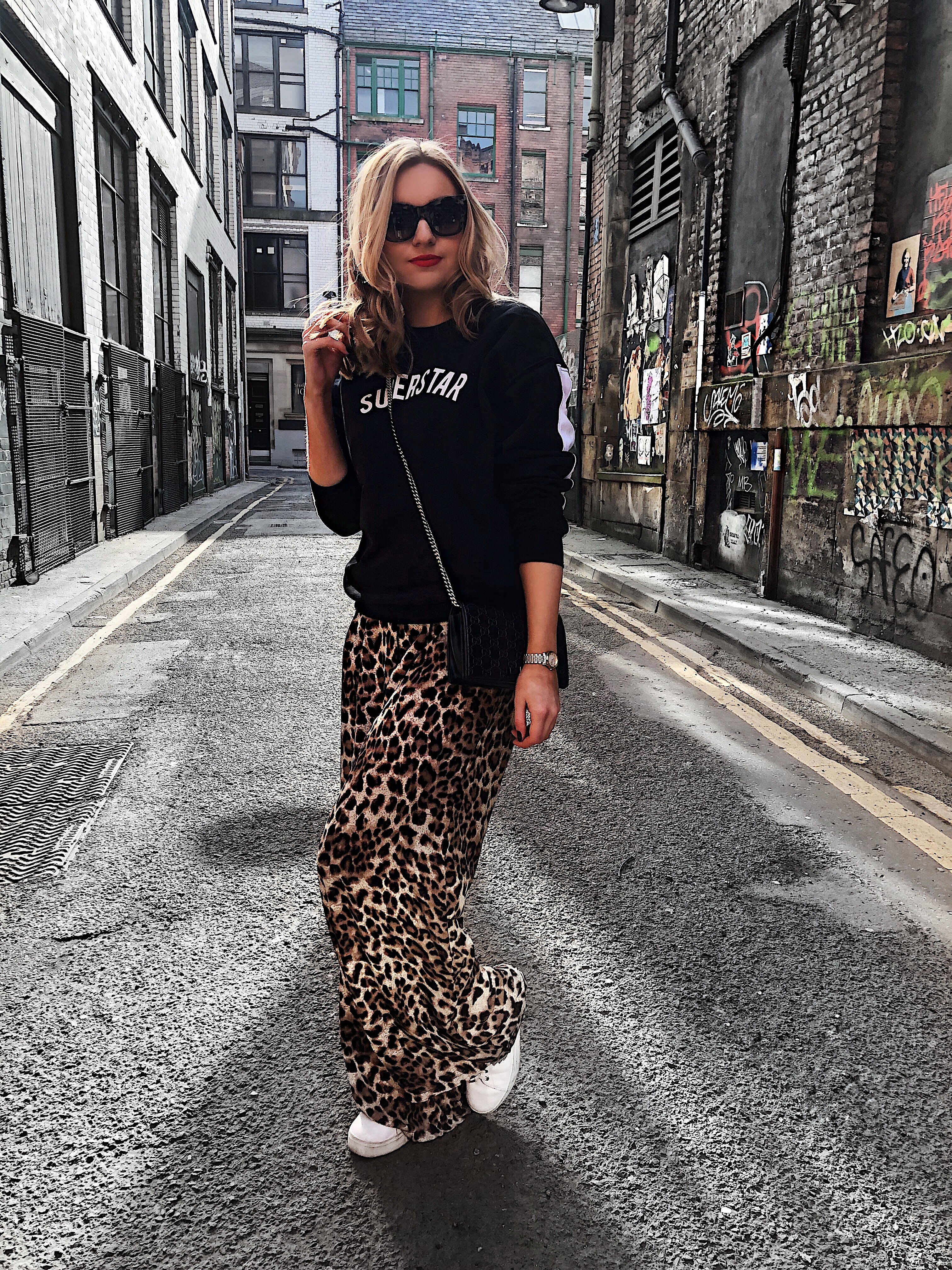 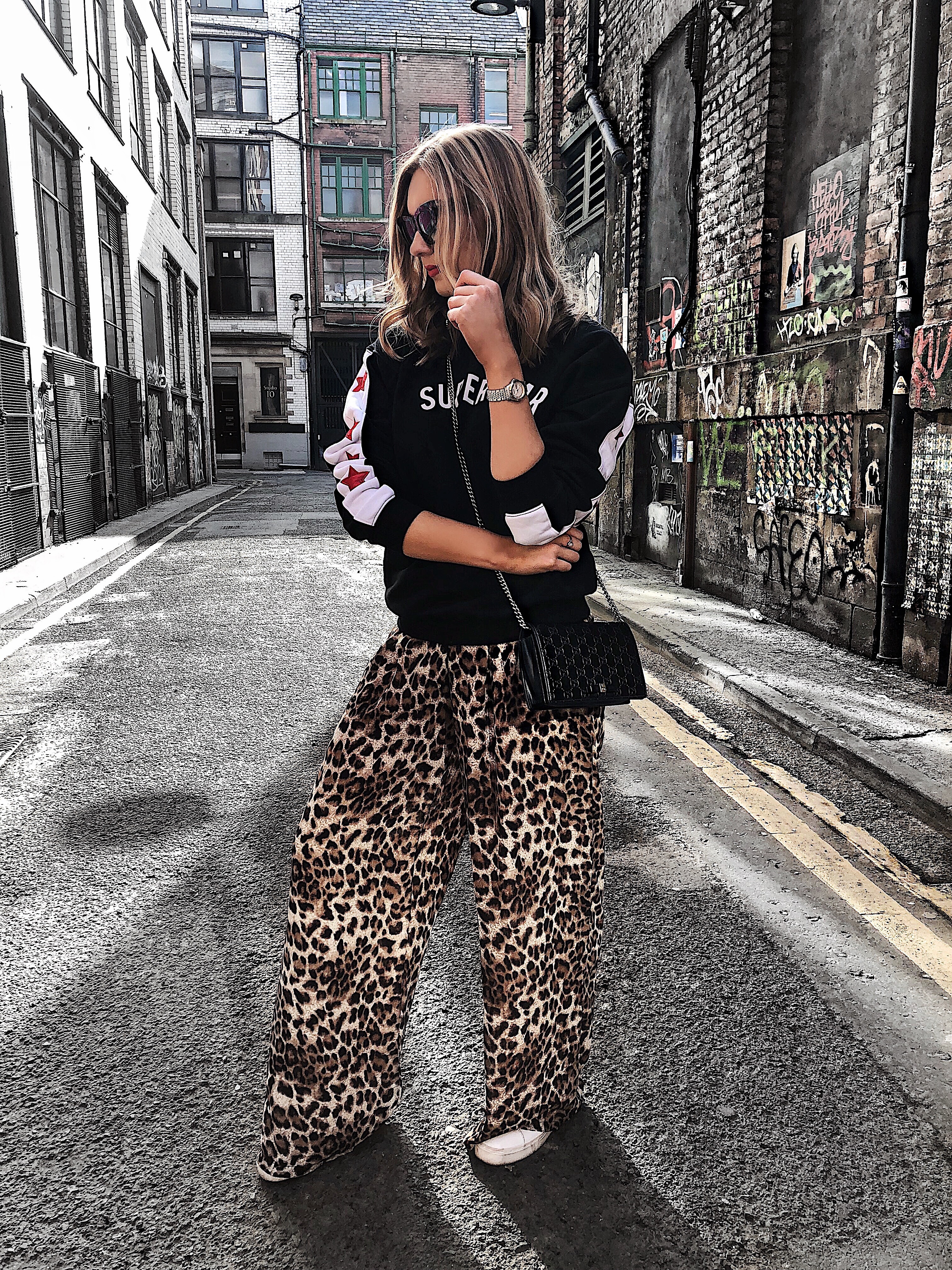 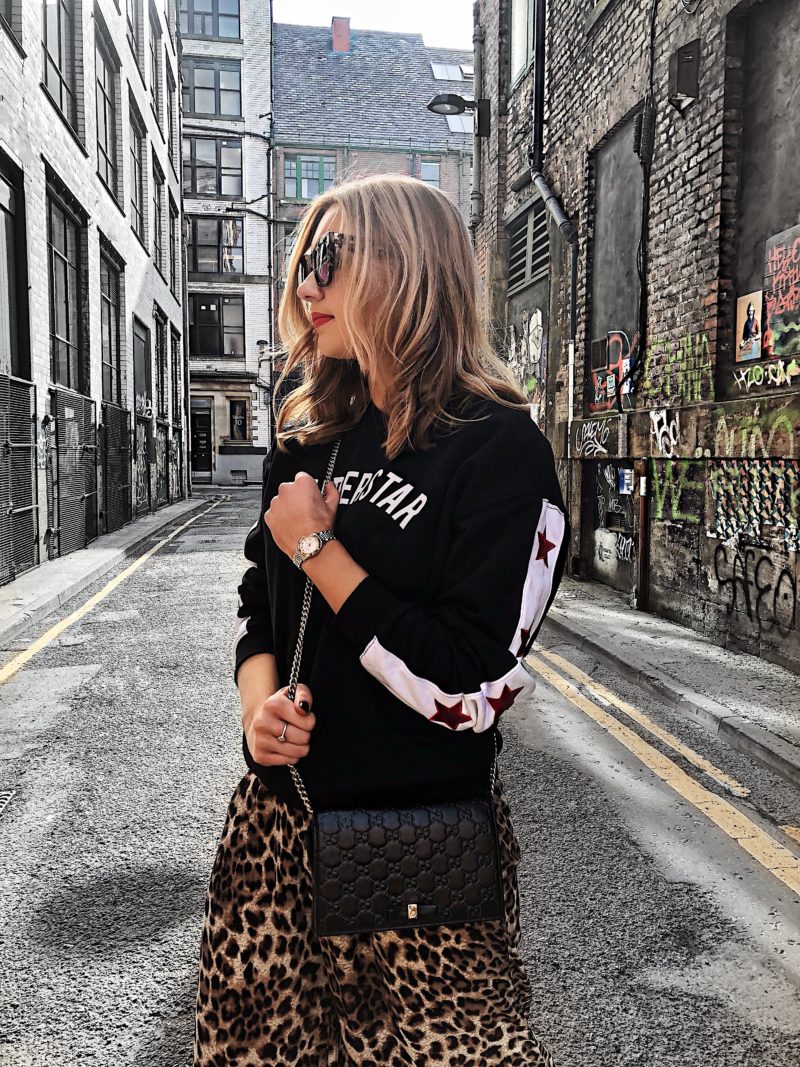