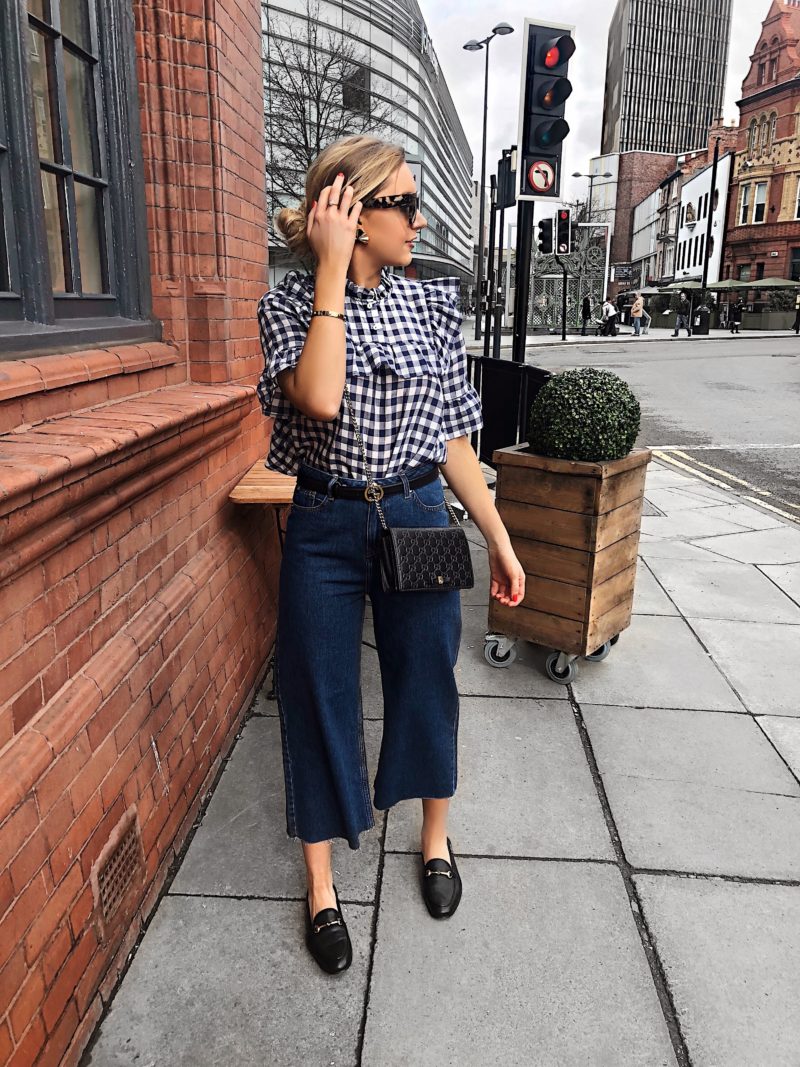 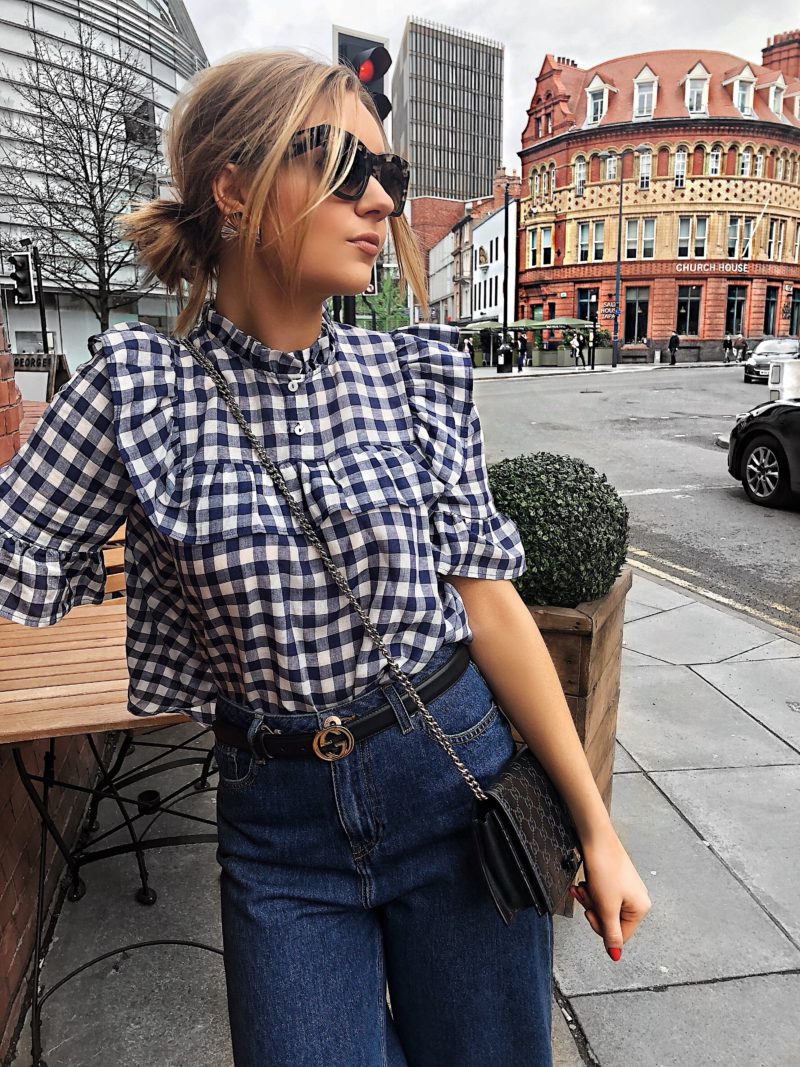 Sentiments: regret, remorse and a desire to move past it all unscathed.

I should probably fill you in on what happened, as a potential cathartic journey…

It came to my attention, as I devoured another onion bhaji on the Thursday before Easter, that I’ve been doing pretty well with my healthy eating. Apart from the weekend before, and the Monday that I went to the cinema and ate a family-sized Harribo bag (I don’t even really like Harribo but it was either that or a packet of Moams and last time I had those I ended up in the dentist chair for three days straight), I’d had a pretty healthy week. So with this firmly at the front of my mind, I thought I may as well treat myself to another chicken pakora.

Despite having consumed my fair share of takeaways in recent months, I insist that my Easter Thursday Indian (if you put ‘Easter’ before all the days it instantly makes it seem celebratory, thus making it easier to justify your mistakes) was indeed a ‘one off’. So the extra rosé I ordered was entirely acceptable to all, but really, this was the beginning of the downfall.

And so we move on to Good Friday when all that was there to entertain me was my debit card and a 20% ASOS discount code. Three polka dot skirts and a ruffle blouse deep, I decided that it may be time to place my order, eyes closed. Until… What’s that? A pink, checked, double-breasted blazer with pearl buttons?! So garish that to the mere mortal it might be misconstrued as fancy dress from an 80s Pontins evening, but to the Storets-obsessed fashion lover it was like a bee to nectar.

So, I added it to my basket. 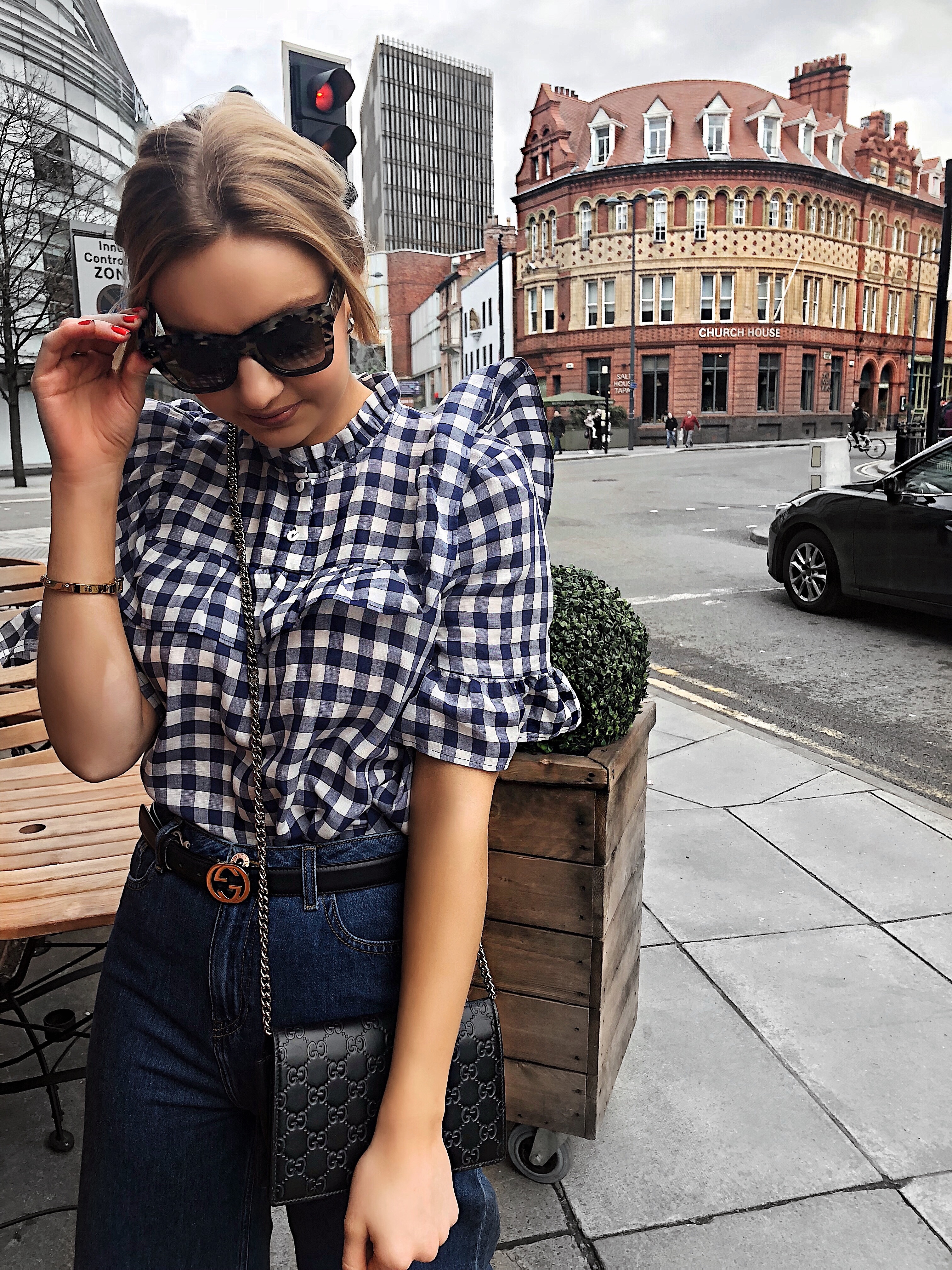 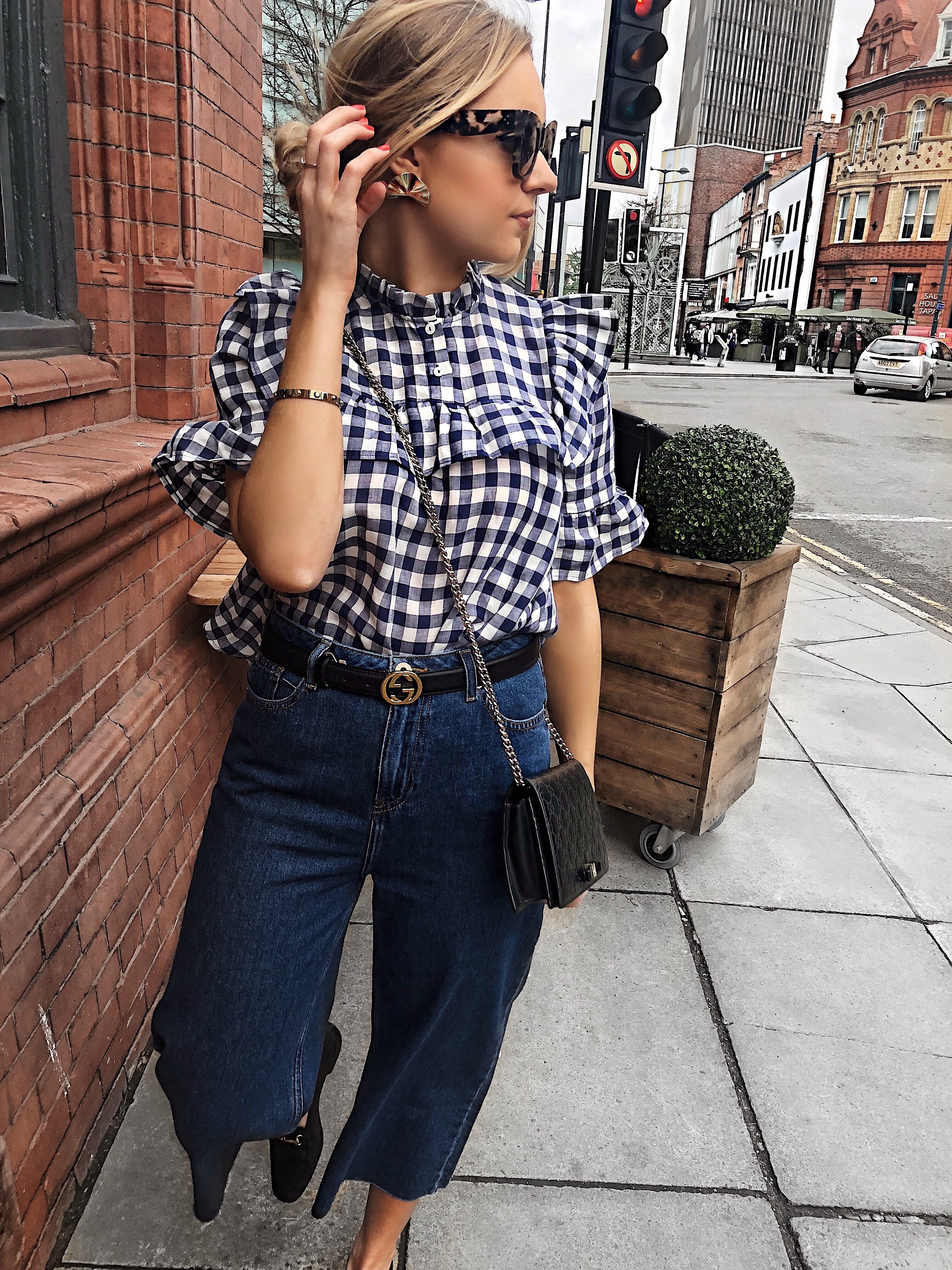 After Good Friday evening was spent prematurely ripping into chocolate eggs and hiding the evidence, Easter Saturday rolled around and it was time to throw all my woes to the fire and let loose. It all started off in an organised fashion with a chilled glass of pink champagne, but after the stronger drinks were introduced, the rest of the night sadly became a bit of a blur (I personally blame my dodgy stomach from that Indian two nights previous…). Dancing on tables sounds like a great idea at the time, but three bruises and a lost 18th birthday bracelet later, you begin to think you should have stayed at home and bought some more gingham shorts that you’ll only be able to wear in August.

What day are we up to? Oh, Sunday! While the morning was spent with a slightly clouded head nursing a water-dispersed asprin, I decided that the best thing to do for my health in the afternoon was to polish off a roast. Seemingly, it aided in my recovery so I thought it was wise to go back for more Yorkshire pudding. With a real pudding to follow.

With it being Easter Sunday I concluded that I should be respectful and eat some more of my Easter eggs, but this was apparently a bad idea as I had to go to sleep lying on my back whilst the nausea subsided.

As Easter Monday rolled around, guilt washed over me and lying in bed I could feel fat in places I’d never felt it before. The best conclusion to counteract this was to consume two grapes and a strawberry at breakfast time and pray that because I’d added the pounds so quickly, they’d drop off just as fast. This was not the case and by 2 o’clock I was plunged into bank holiday depression and thought there was nothing left for it but to finish off the Dairy Milk Oreo egg to make myself feel better (it was still bank holiday, after all). In a last ditch attempt to gain back some control, I panic bought two bikinis and only ate lettuce and a bag of mini cheddars the rest of the day.

Regrets, we all have them. But it’s how you deal with them after that makes us who we are. I, for one, am on a spending ban (at least until I go shopping on Saturday) and have put the rest of my Easter chocolate on the top shelf of the cupboard where I’m sure I will leave them well alone until my next treat day roles along (probably Friday if I’m good the rest of the week).

Diary, we really should give ourselves some slack!

Goodnight, from an Easter Regretter x 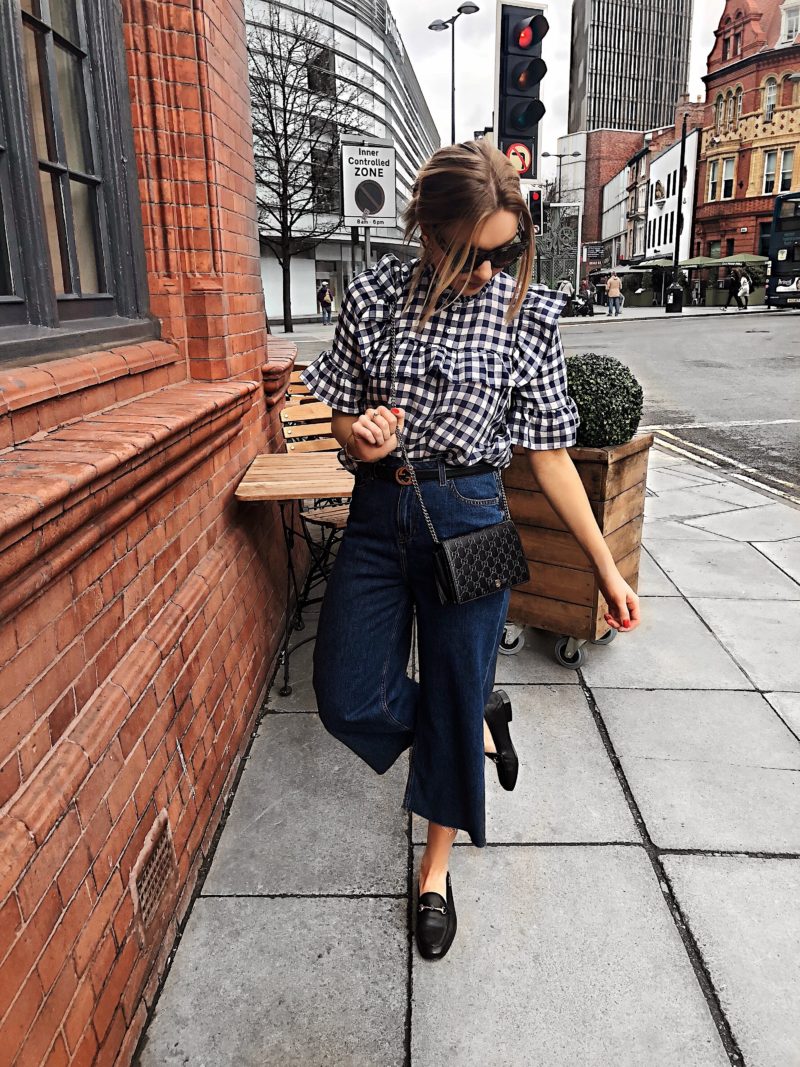