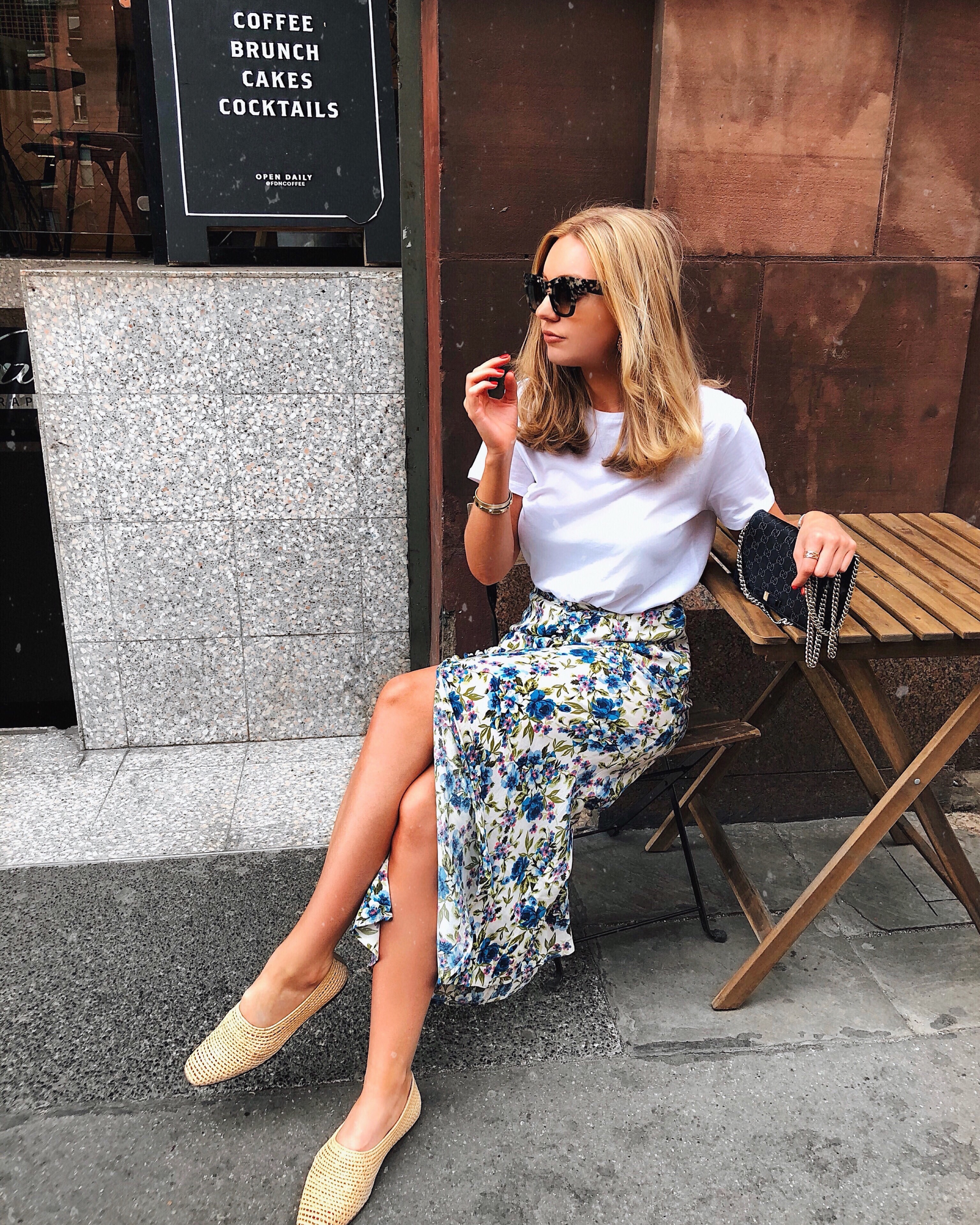 Spotted – The Wearisome Train Commuter; a brief insight into life on the platform…

Like all good Anne Hathaway wannabes in The Devil Wear’s Prada, said train commuter is up amongst the black birds, pigeons and other unattractive feathered creatures that catch worms. It’s a beautiful day, the sun is shining – there’s even a possibility of catching the earlier train into the office and getting away sooner tonight. Oh yes, the perks of flexi hours.

It’s 7.45 on Monday morning and reaching the train station early seems like a glorious achievement deserving of a round of applause on entering the ticket office. But, instead of a celebratory cheer and party poppers, panic has washed over fellow train commuters and hangs with the same threat as a thunder cloud on a humid day. No, it’s not the suicidal hedgehog risking life and limb to cross the train track, or even the commotion surrounding the woman who tripped over the kerb and cut her knees trying to catch the 7.59 to London (which, ironically, is delayed). No, it’s instead those four dreaded words every commuter fears to hear: This. Train. Is. Cancelled.

A collective silence ensues as the train guard looks both apologetic and annoyed by the growing sea of angry men and women around him. *Sigh* if only he’d got through to the interview to feed the lions at the zoo. Anything would have been better than this.

As in every frustrating millennial situation, commuters did the one thing they could think of to help ease their discontent: fire out a passive aggressive tweet. Frantically, people scroll, search and scour the internet to find the train line’s Twitter account and the local mayor to tag them in their outpouring of anger. Spelling mistakes are being made, apostrophes being ditched in favour of fitting a morning’s worth of outrage into 280 characters. This is unacceptable, everyone types.

Eventually, after sympathising chats amongst commuters each begins to make their contingency plans. One panic-stricken man with a bicycle asks strangers if it’s feasible to cycle seventy miles to be at work by 9.30. In their own distress, they agree that this would seem like a reasonable option, particularly due to the new cycle paths installed en route.

Dispersed, everyone clambers into taxis, makes phone calls to loved ones or crawls onto the replacement bus service that’s hotter than a Spanish beach in mid-summer. Just as the platform once again becomes a ghost town, the low hum of an engine becomes clear in the distance. The train has arrived… 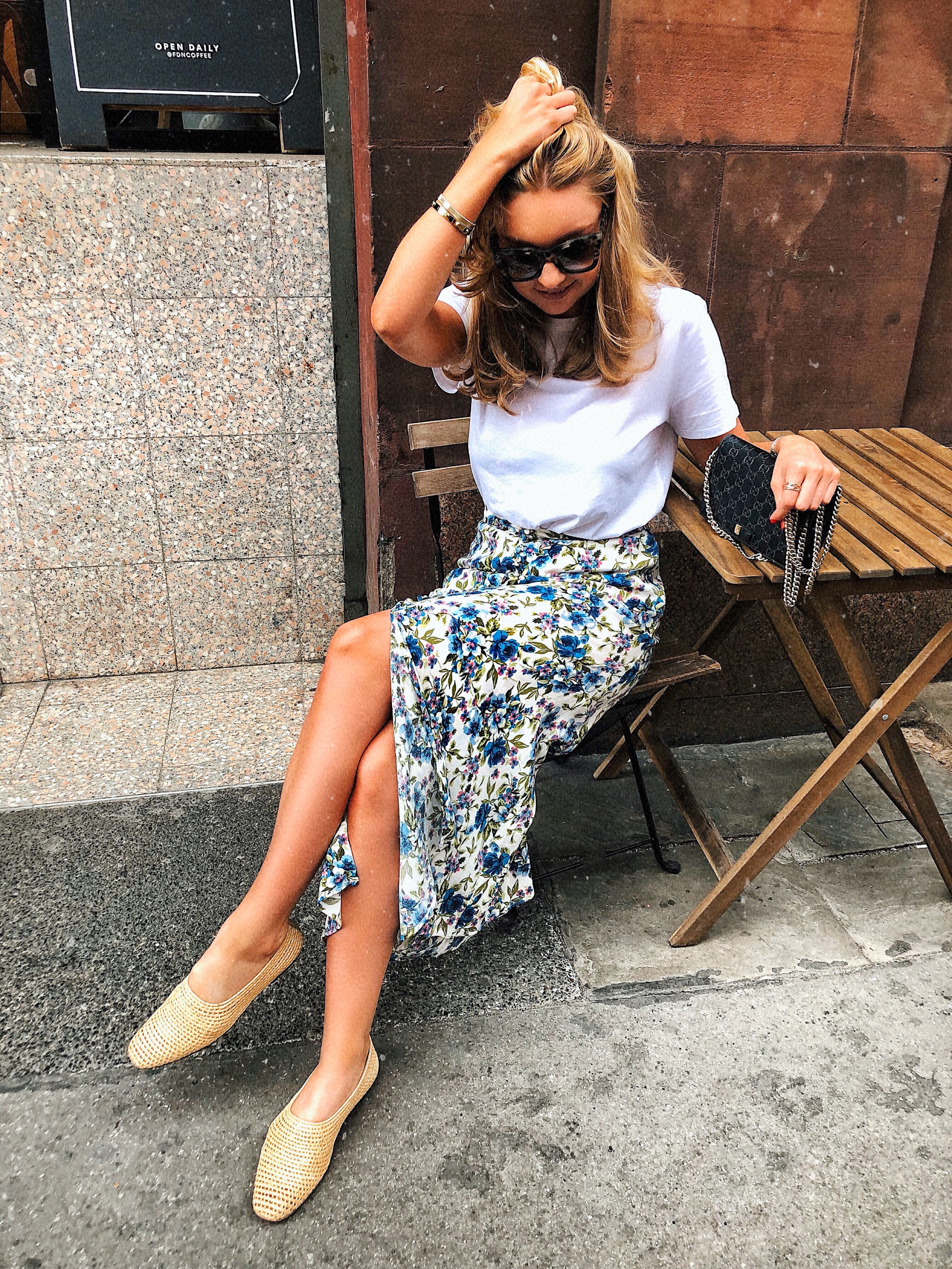 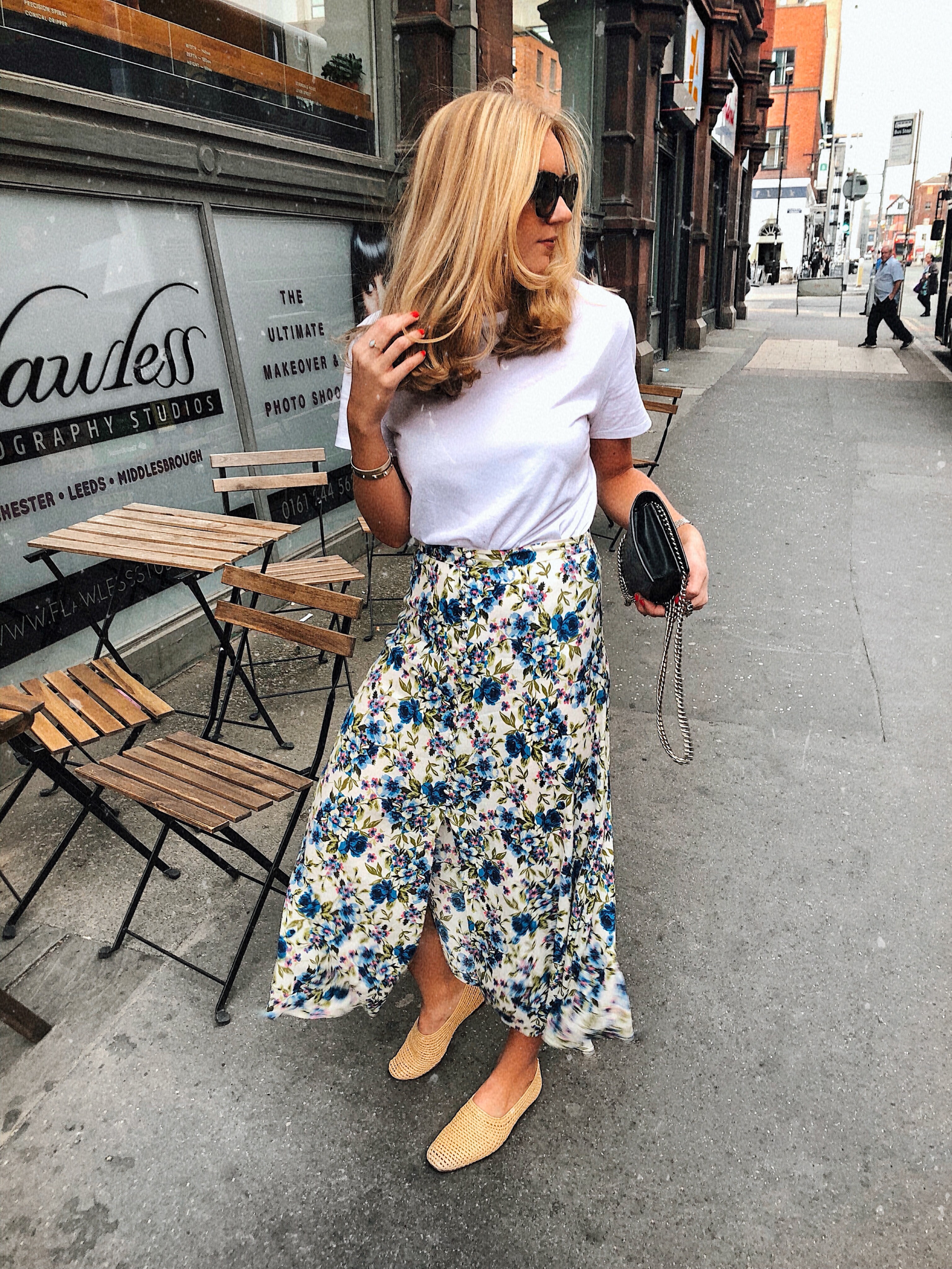 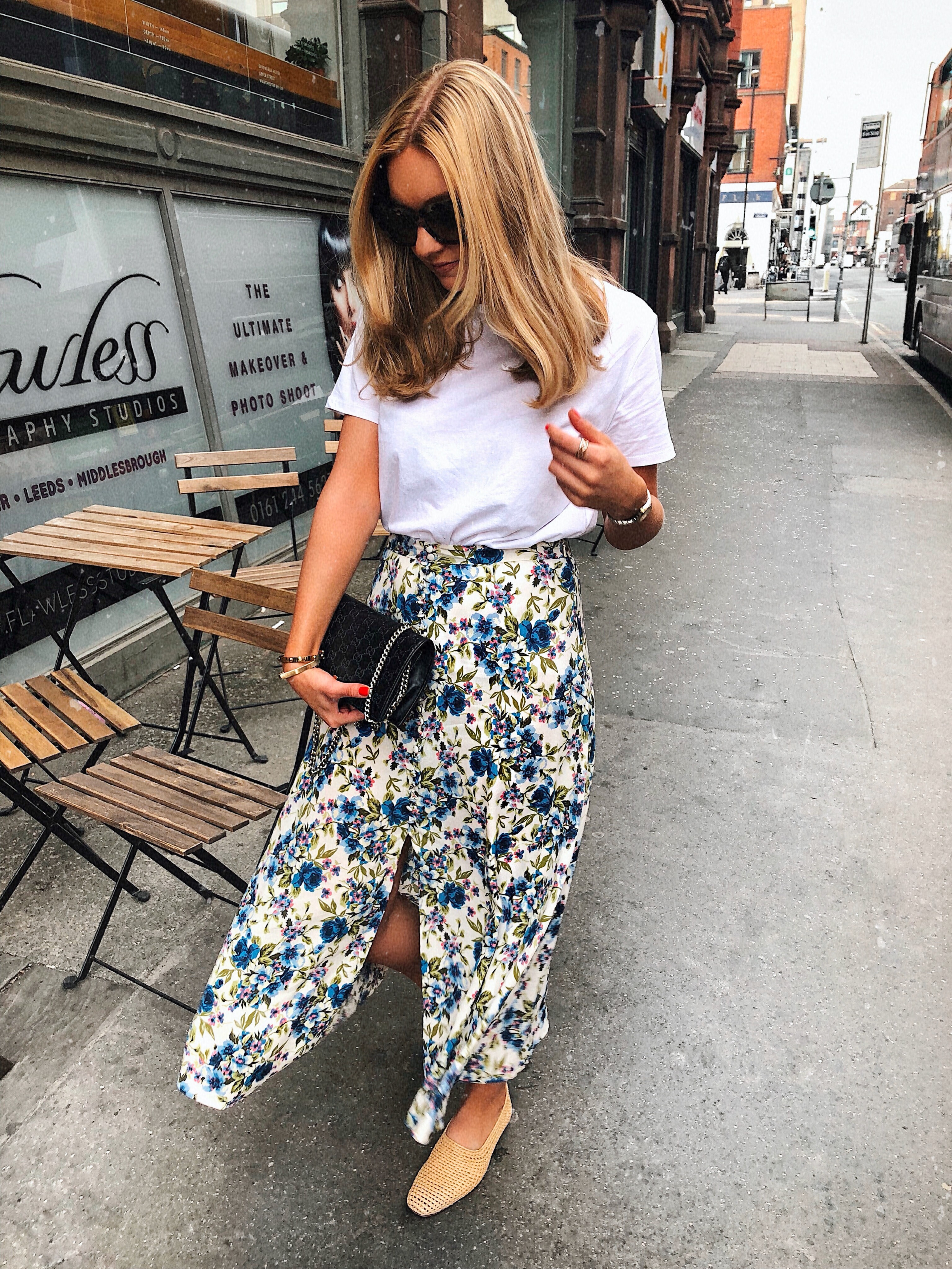