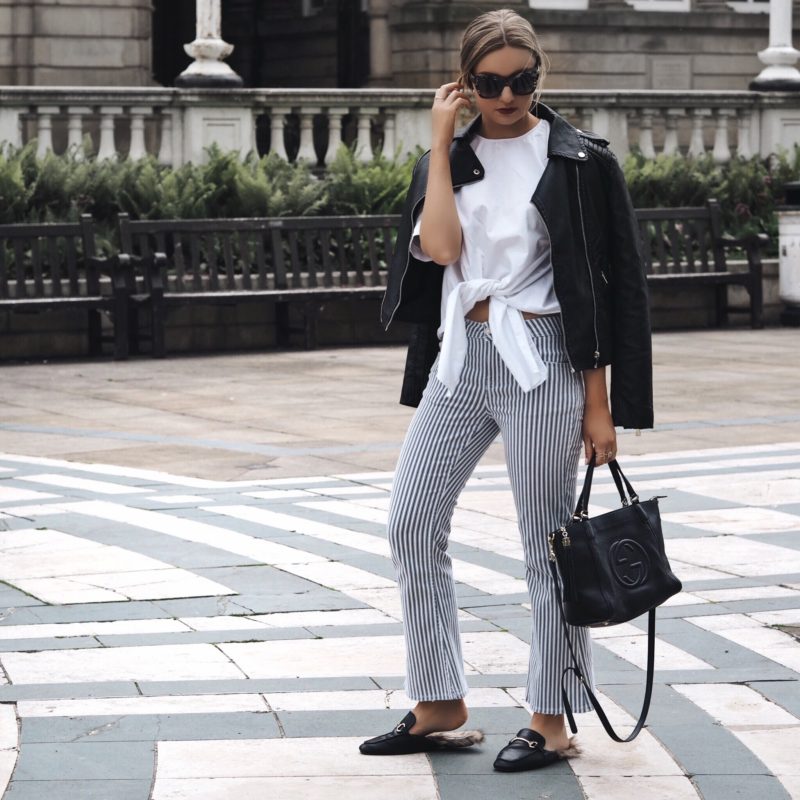 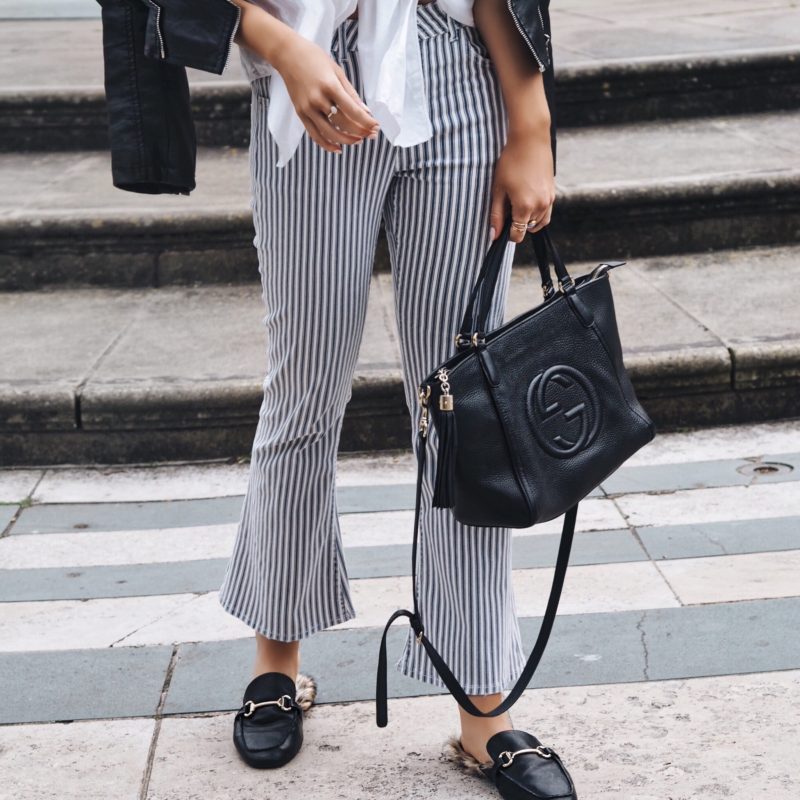 It takes approximately three minutes to realise she has nothing to wear. Seven minutes to turn her wardrobe into a floordrobe. And a further eleven minutes to decline into sartorial hysteria. Yes, it’s the much feared case of ‘NOTHING TO WEAR’.

‘One hour until I’ve got to go out, plenty of time to choose an outfit!’, she exclaims to herself. Oh ha ha HA, how blissfully unaware she is of what’s about to follow. Silly fool. Birds are singing, she’s eaten a nourishing and hearty breakfast, and it’s almost as if Charlotte Tilbury herself has worked a magic touch on her face. The morning is going spiffingly! What follows…

Glances once in wardrobe: nothing.

Tries on 6 looks. Nothing. All clothes from the past four years now appear like wounded soldiers on the floor. Disaster.

Searches accessories draw, box, cupboard. Nothing. Tries to style Chanel ribbon as a choker to make things more interesting. Why does it look nothing like the Pinterest pictures?!

The makeup on her face slips and slides, brushing off against each garment she so rapidly throws on. She no longer resembles an angel sent down from heaven, but a pantomime dame slathered in grease-paint. 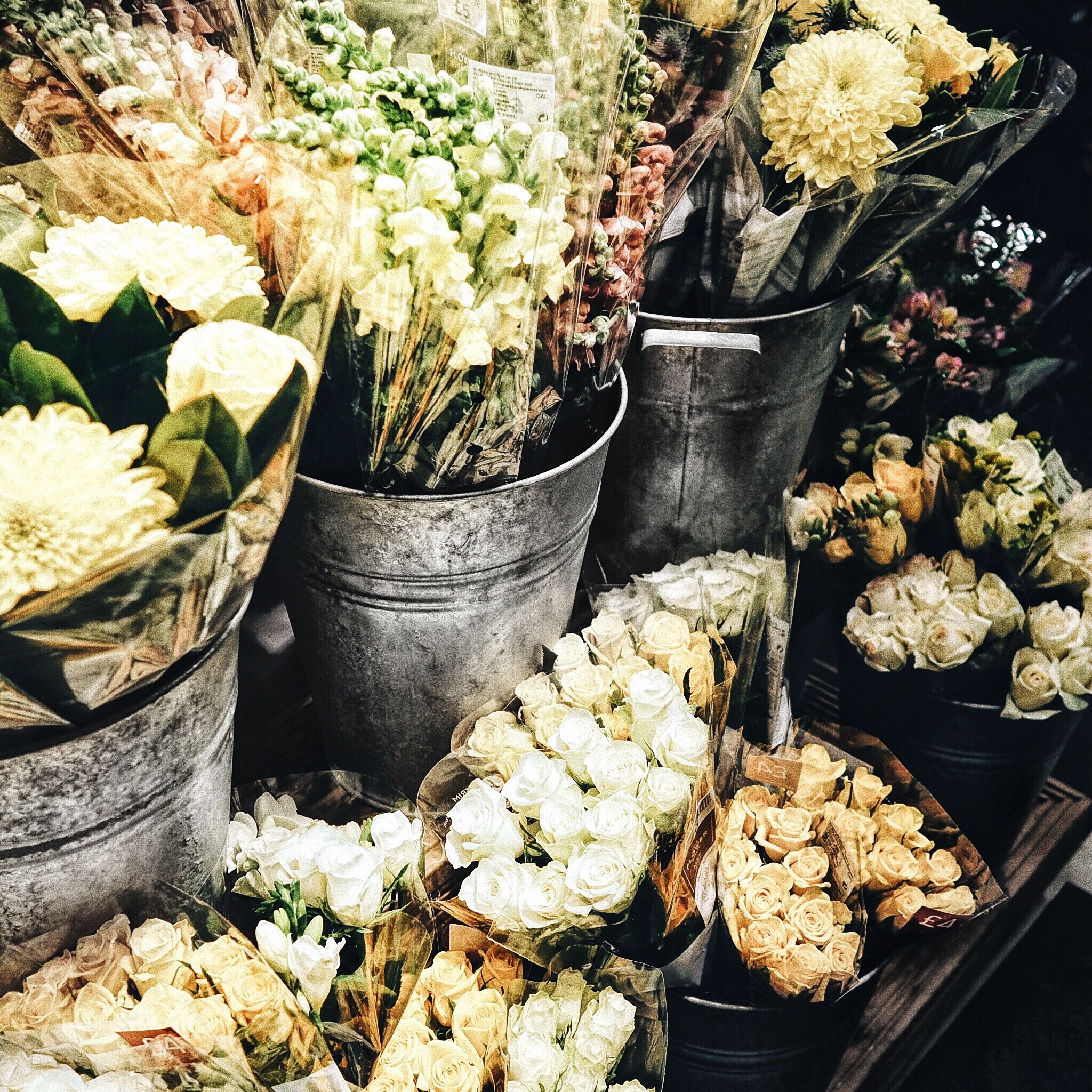 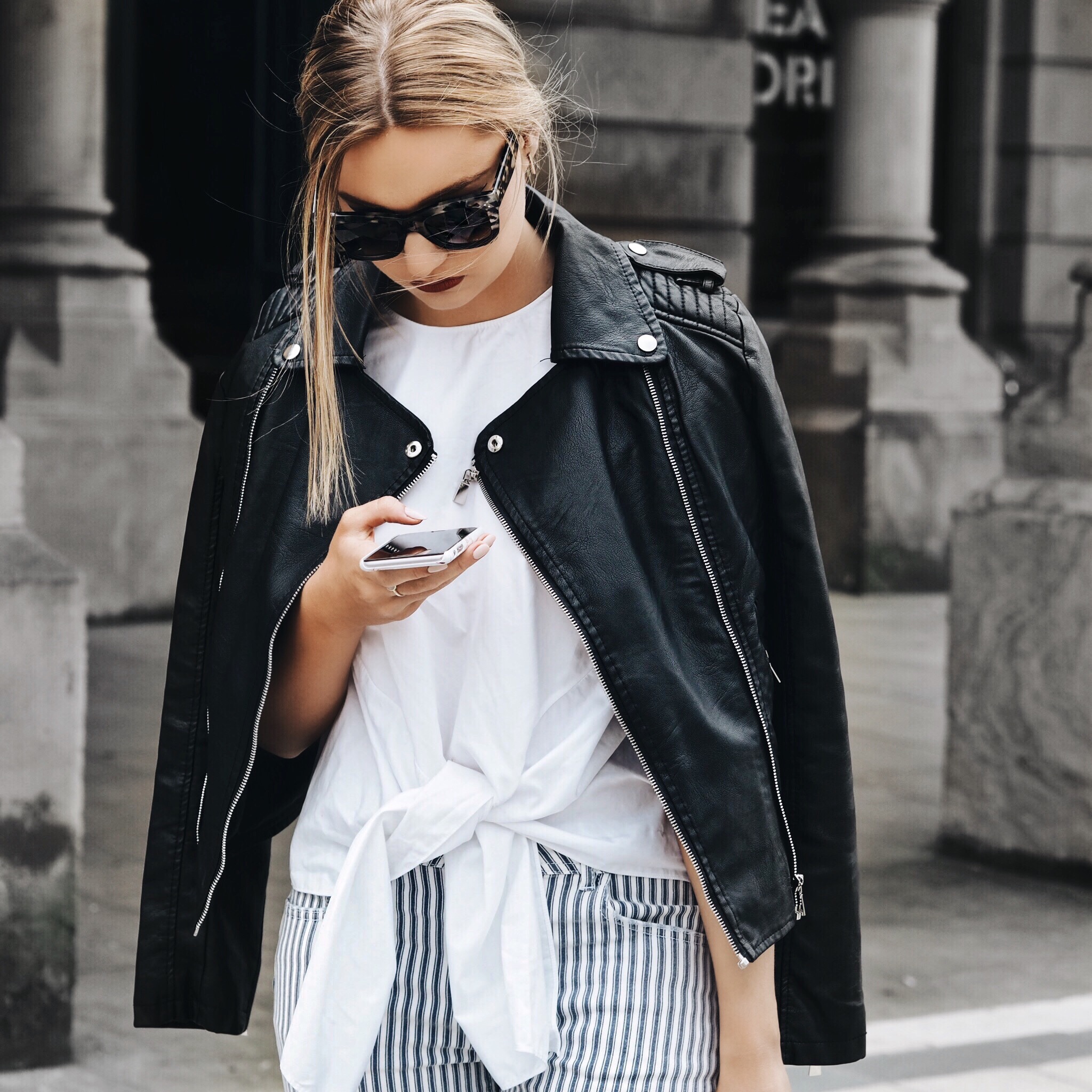 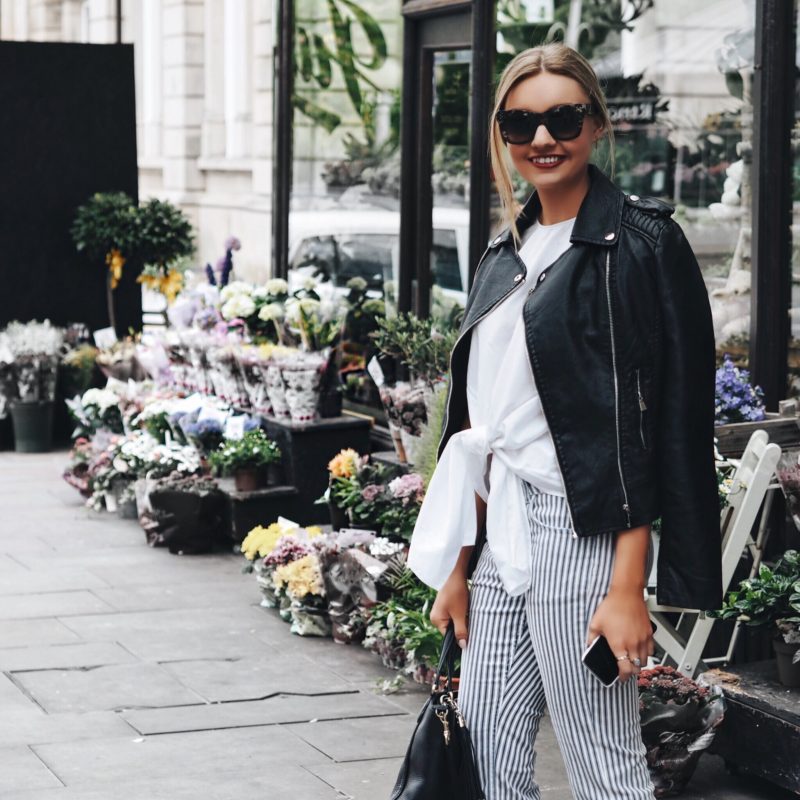 Thirteen and Three-Quarter Minutes In…

Dizzy, sick and perspiring, now would be a good time to call it a day. Admit defeat and not leave the house (despite having to go to work soon). The only cure is a purge of the old clothes and a binge on new ones (the opposite of what scholars like to tell us about consumer consumption, apparently we binge first and then we purge, but clearly these people have never had a wardrobe crisis).

Crawling over the scene of devastation and too many beige jumpers, she returns to bed, longing for a new day.

Ultimately she feels betrayed. Betrayed by those hundreds of pounds spent investing in a ‘capsule’ wardrobe. Betrayed by those journalists who encouraged her that buying one white shirt and a trench coat would ‘see you through every occasion’. But most of all, betrayed by her innate sense of style. What is she left with now? 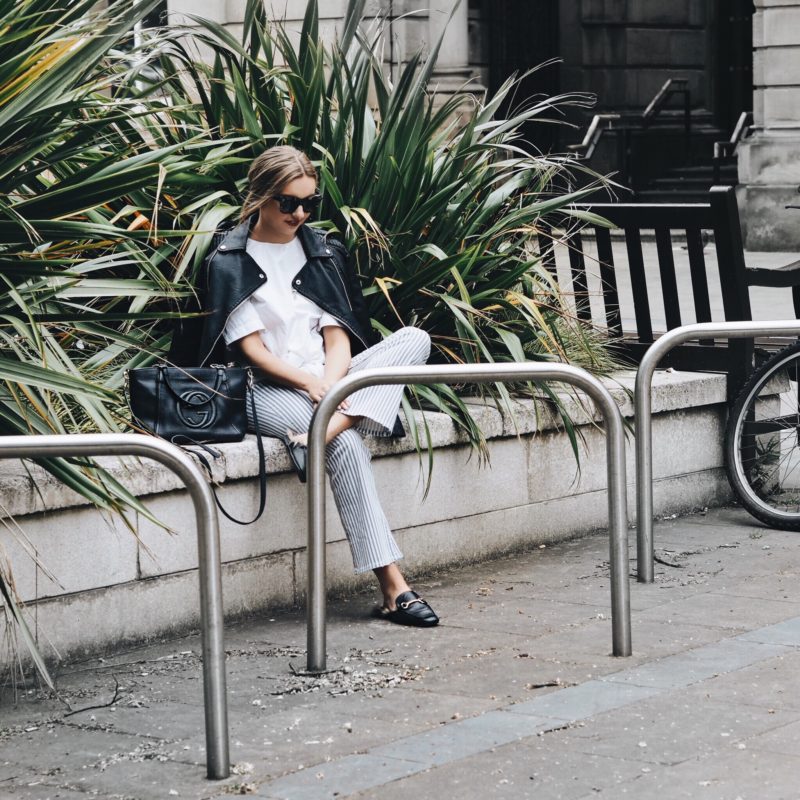 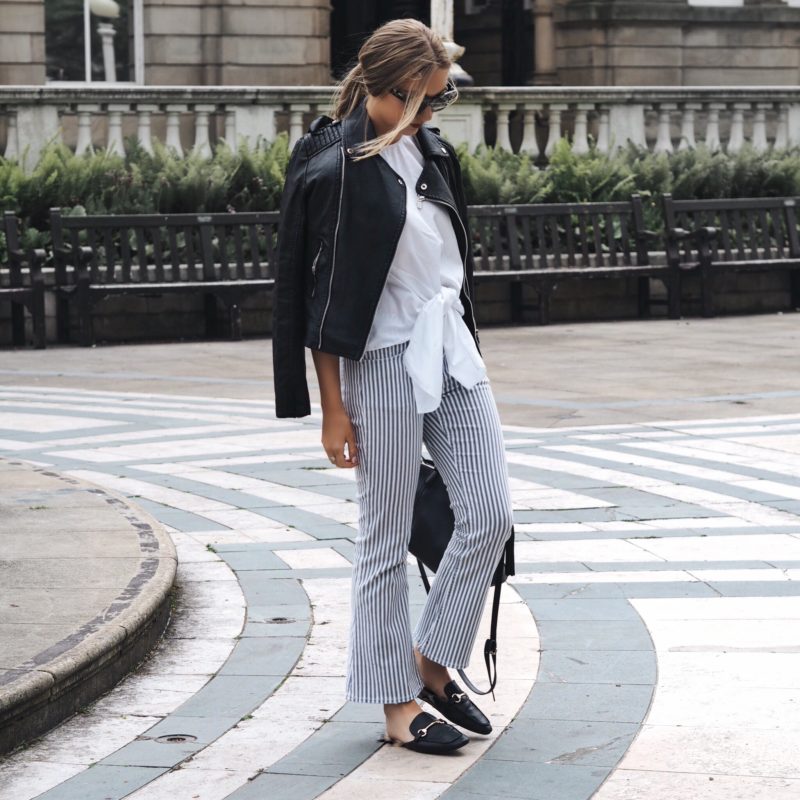 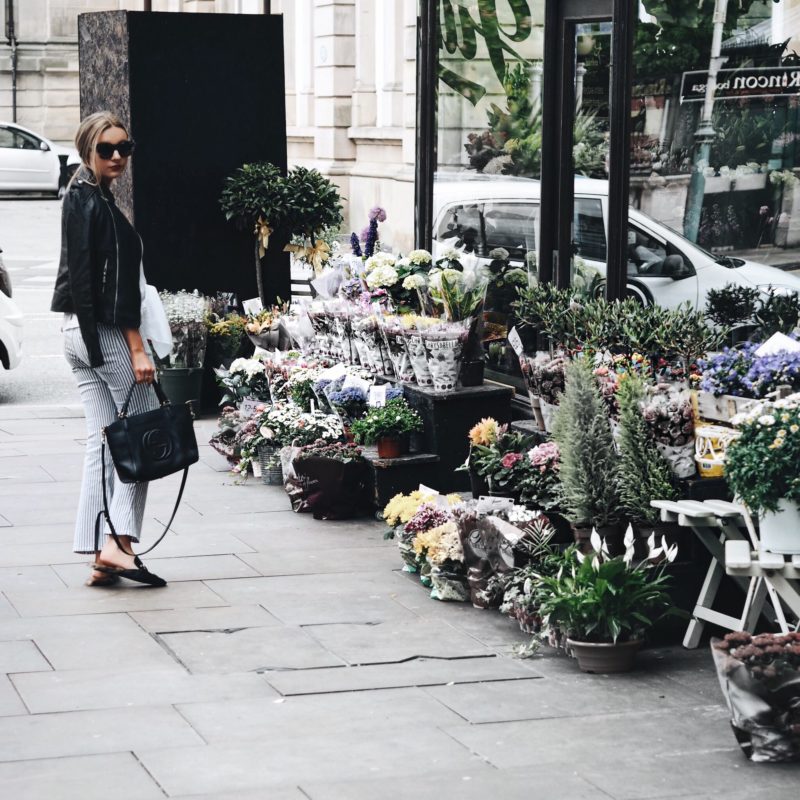