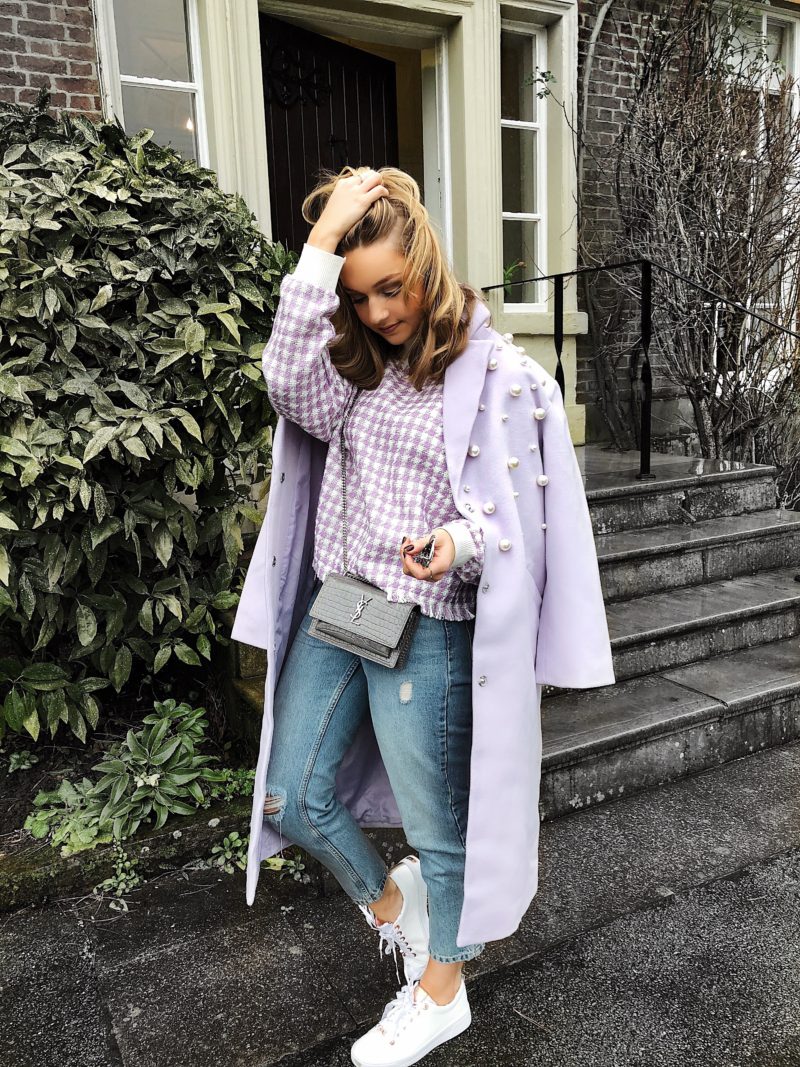 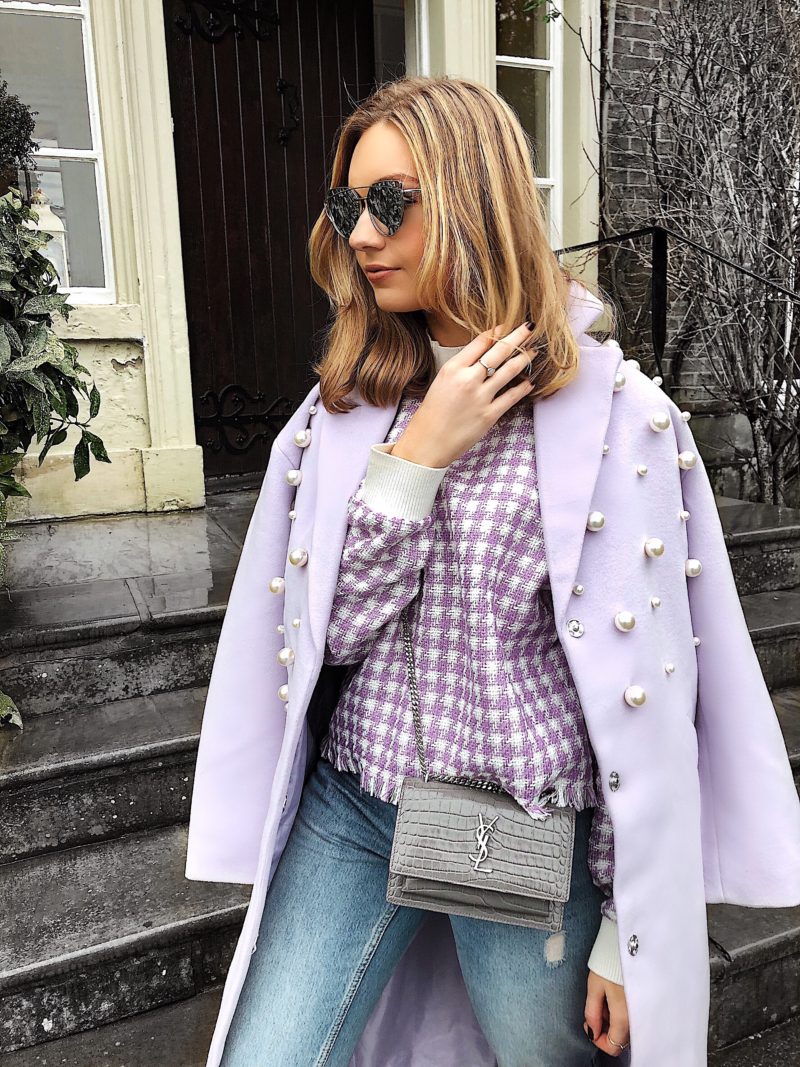 While others are wittering on about Valentine’s gift guides and special edition pink candles, I thought I’d stay #onbrand and inject a bit of reality to the occasion. Negotiating your way around millennial relationships can be no easy feat, so this comprehensive guide is here to direct you on the right* path in these turbulent times of dating…

*advice not proven to work.

Let’s start at the very beginning. The beginning of a relationship, that is. Chances are you won’t even have met them yet thanks to dating apps. So you’ve got your work cut out in making sure this person isn’t a cat-hating psychopath, or other. While any mature and sensible female would advise staying away from social media stalking and judging said person by character etc. (boring), for your safety, it is advisable to check them out prior to meeting. You never know who may have a derranged ex-girlfriend looming over them. So, let’s begin, shall we?

Having searched future date on Instagram/Facebook/Twitter and possibly Google, you need to get to the nitty gritty. Scan through his photo history, the comments he receives and who has liked it. Once established, look through his followers for anything that make strike you as highly suspicious. Who are your mutual followers? Does he follow mainly girls? These are fundamental details. From this you’ll be able to establish his commitment values, his level of lad behaviour and that he’ll only eat carrots on Christmas Day (odd, and probably a sign you should get out now).

Once you’ve got to grips with aforementioned stalking, it’s probably best to move on to his ex girlfriend. You know, just to see if he has a type… Don’t compare yourself, but if she has a new Saint Laurent bag you should probably question why you don’t either…

How to Avoid Him Knowing You’ve Been Stalking

It’s all well and good knowing that his birthday is on St Patrick’s Day, his cat’s name is Pierre (yay he’s not a cat-hating psychopath after all!) and he goes to that Italian restaurant that you love, but you mustn’t give your game away as you’re not supposed to know all this yet…

During the your IRL meeting, you need to be fully compos mentis for the following reasons:

‘How did you know my ex was called Sarah?’

‘Oh hahahaha, idk, just a guess! Lots of people are called Sarah… I think you mentioned it before…’

While 2010 promoted the idea that we should add everyone from the Pope to Vanessa Hudgens on Facebook, the rules around FB adding have tightened in the past few years. Alas, we learnt the hard way that Gabriella Montez from High School Musical was always going to leave us on ‘pending’, hence the stringent guidelines that are now in force. My advice? NEVER add anyone on Facebook unless you are joking about it with them face to face. 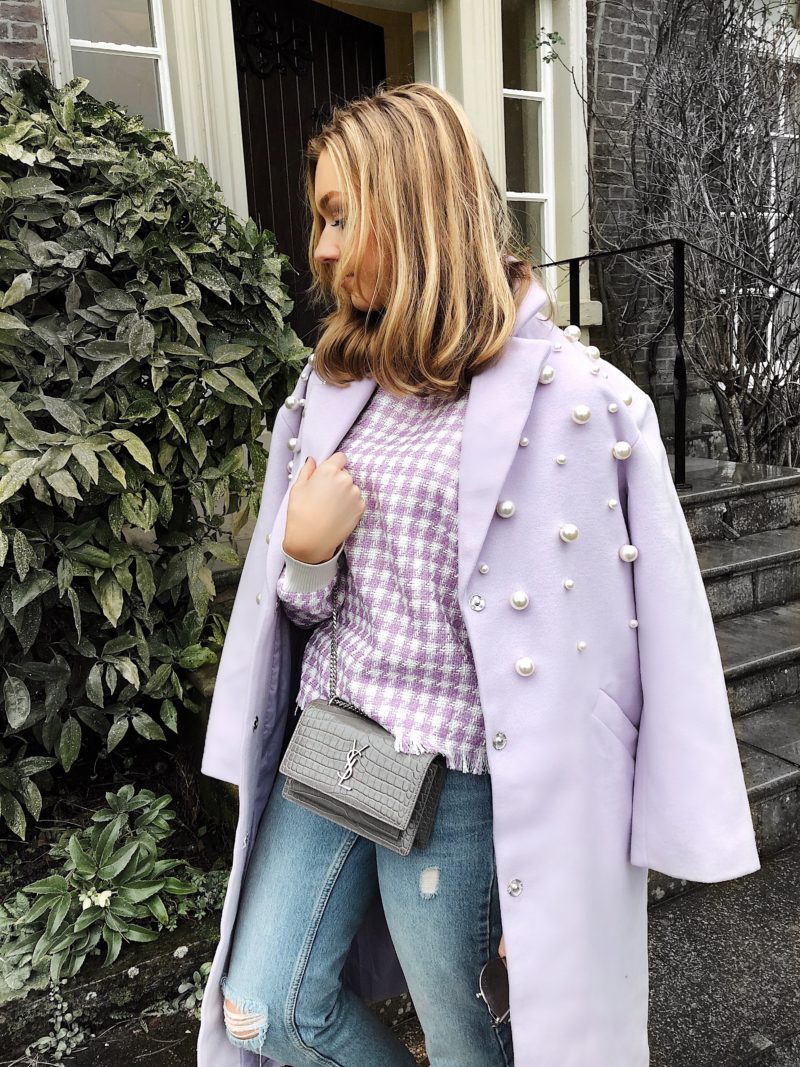 It really is vulgar to talk about human beings in predatory language, but once you’ve tamed the lion and got him under control, there’s a whole new realm of social media etiquette you must deal with…

When to Introduce to Them to Your Social Media

Everyone knows an Instagram pic of the pair of you is the modern day equivalent to the former Facebook relationship status update. Gone are the days when you’d declare whether your relationship status was complicated, or non-existent. Now it’s done with a simple picture. Uploading a cryptic Instagram story featuring the other person’s hand or elbow captioned ‘You’, is one thing, but a picture is a whole different ball game. Ooooh, let’s say to give it at least two months of seeing each other before a picture can emerge to the public. Make sure you know the relationship is going to last before splashing it all over your Insta feed.

Side note: If you’re seeing someone purely for revenge on an ex, then go forth and upload as many pictures as you so desire. Judgements can be put aside in such cases.

‘The Grey Area’ aka the blurred lines around social media cheating, is a new form of unfaithfulness with no rules attached. From Snaps, Tweets, Whatsapps, DMs, likes, comments… The internet is awash with ways to cause disruption to a seemingly otherwise good relationship. It is part and parcel of the turbulent and ephemeral world of non-commitment in which we millennials live in.

So what’s cheating and what’s not? Let’s define the terms…

If your boyfriend is caught out liking another girl’s picture (his family members not included) then it’s probably best not to go straight into panic mode. This doesn’t mean he’s planning marriage to this other chick. Likelihood is he’s never even spoken to her (not that that makes a difference… Possibly worse but hey ho!). So a stray like every now and then should maybe be overlooked. Regular likes, however are a whole other ball game. You should not reduce to throwing a brick through his car window at this stage, but a raised eyebrow should do the trick.

Okay, permission to panic. A like is one thing, but interaction is another. Plotting some sort of revenge should begin around now.

Things you will need for revenge plot:

Should the jig be completely up for this cheat, then rather than confront him like a rational adult, requesting the other side to the argument for you to form a levelheaded conclusion, you should just break up with him there and then. Putting even the slightest doubt in your head means that should be it for the two of you. Ciao, babes, you weren’t worth it anyway.

STOP WHAT YOU’RE DOING! Messaging him with a million watermelon and princess crown emojis is certain to give him the impression that you’re an airhead diva who’s perpetually on a diet, when in reality you don’t go a day without a doughnut and you volunteer in soup kitchens. Emojis can be deceiving, people. Even causing fake relationships *collective shocked gasp*! This is a warning: do not get carried away by your emoji use. It could be fatal to a relationship.

So in conclusion, I should add that as with all the other posts on The Millennial Girl’s Guide, this comes with as much good advice as one of Trump’s advisors (take that as you will). It’s probably best that you don’t practise what I preach, but if you really want to take something away from this post, then I suggest it be the brick through the window thing. See you next time!