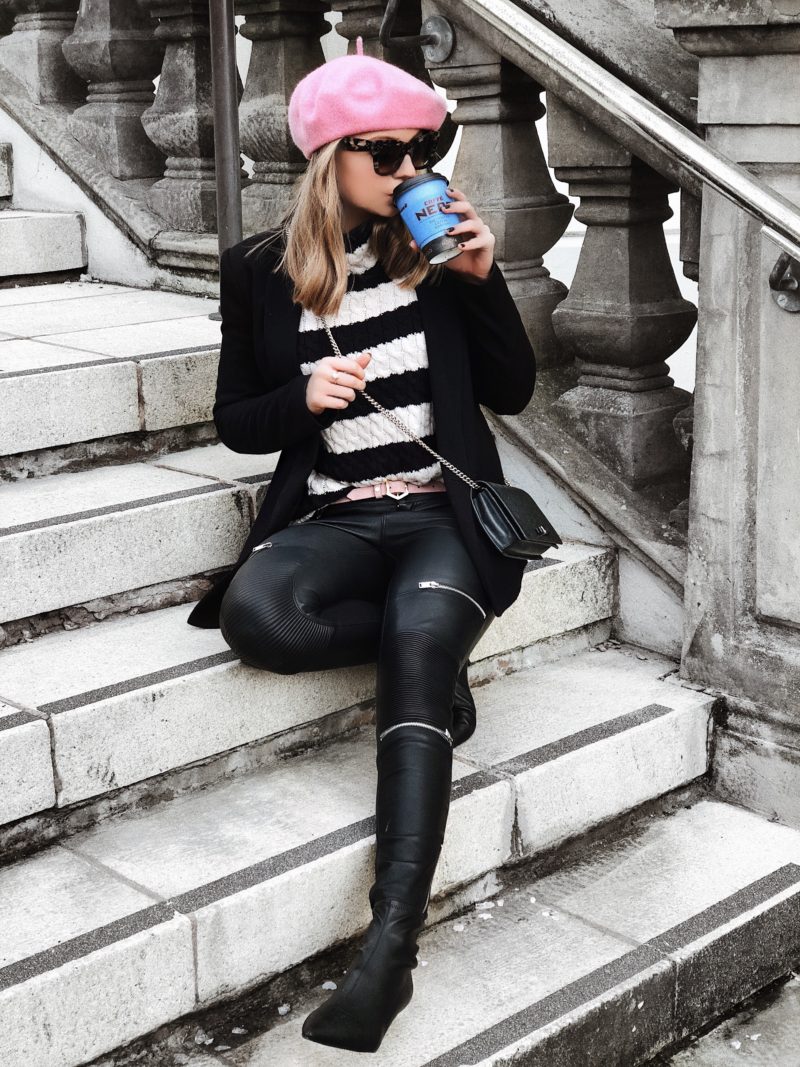 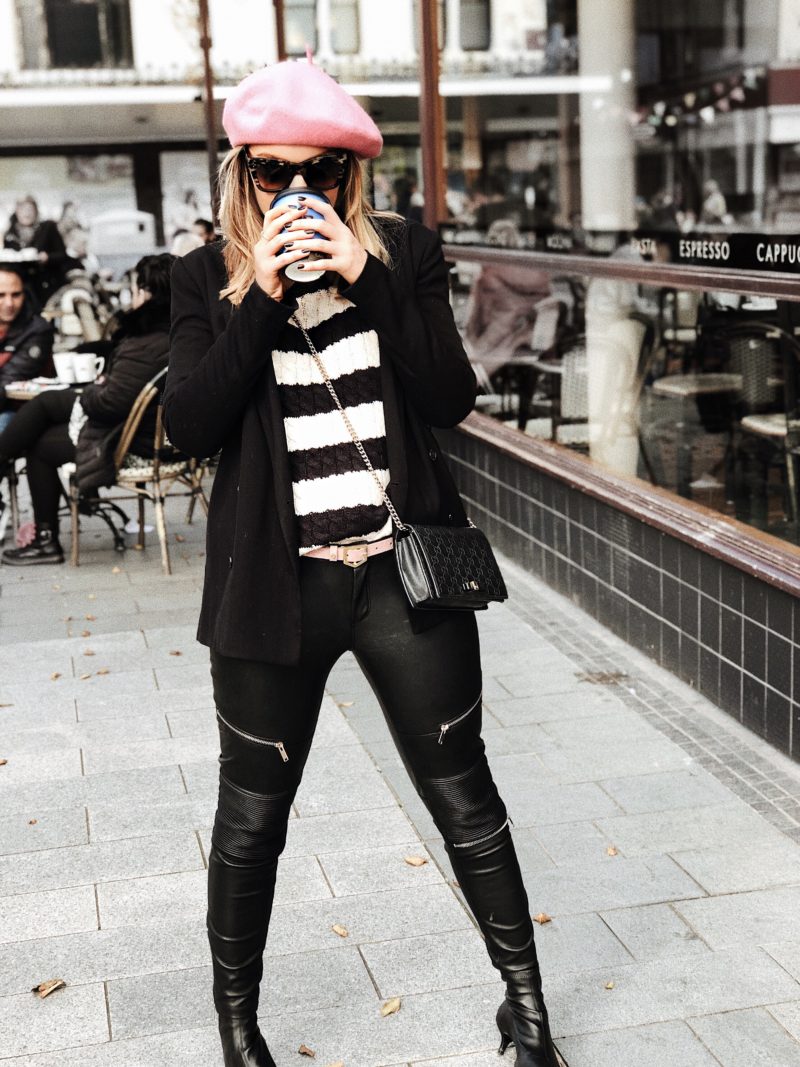 It sprung upon me, whilst watching a badger couple foraging on Autumn Watch, that I ought to download Tinder. Don’t ask me how the two correlate. Perhaps it’s something to do with the Hygge lifestyle that badgers create, that made me want a boyfriend in time for winter.

I downloaded said app rather hurriedly as it dawned on me that time was running out. I’m nearly twenty-three which suddenly seemed tantamount to forty-three (at which age I don’t wish to be single).

Feeling the weight of the world on my shoulders and the insurmountable pressure to boyfriend-hunt, I was led down the route of dating apps, of which I have been unquestionably against until such point (post badgers). Suddenly it all seemed rather fun as I selected which pictures a potential suitor may find appealing. V vain way of finding romance, but have to succumb to twenty-first century norms of narcissism and accept that I don’t live on 1950s film set.

Does this pic of me on a night out suggest I’m fun or too much of a wild-child to be tamed? Should probably crop the guy whose arm is around my shoulder. Will be left with creepy, unidentified hand. Hmmmm. 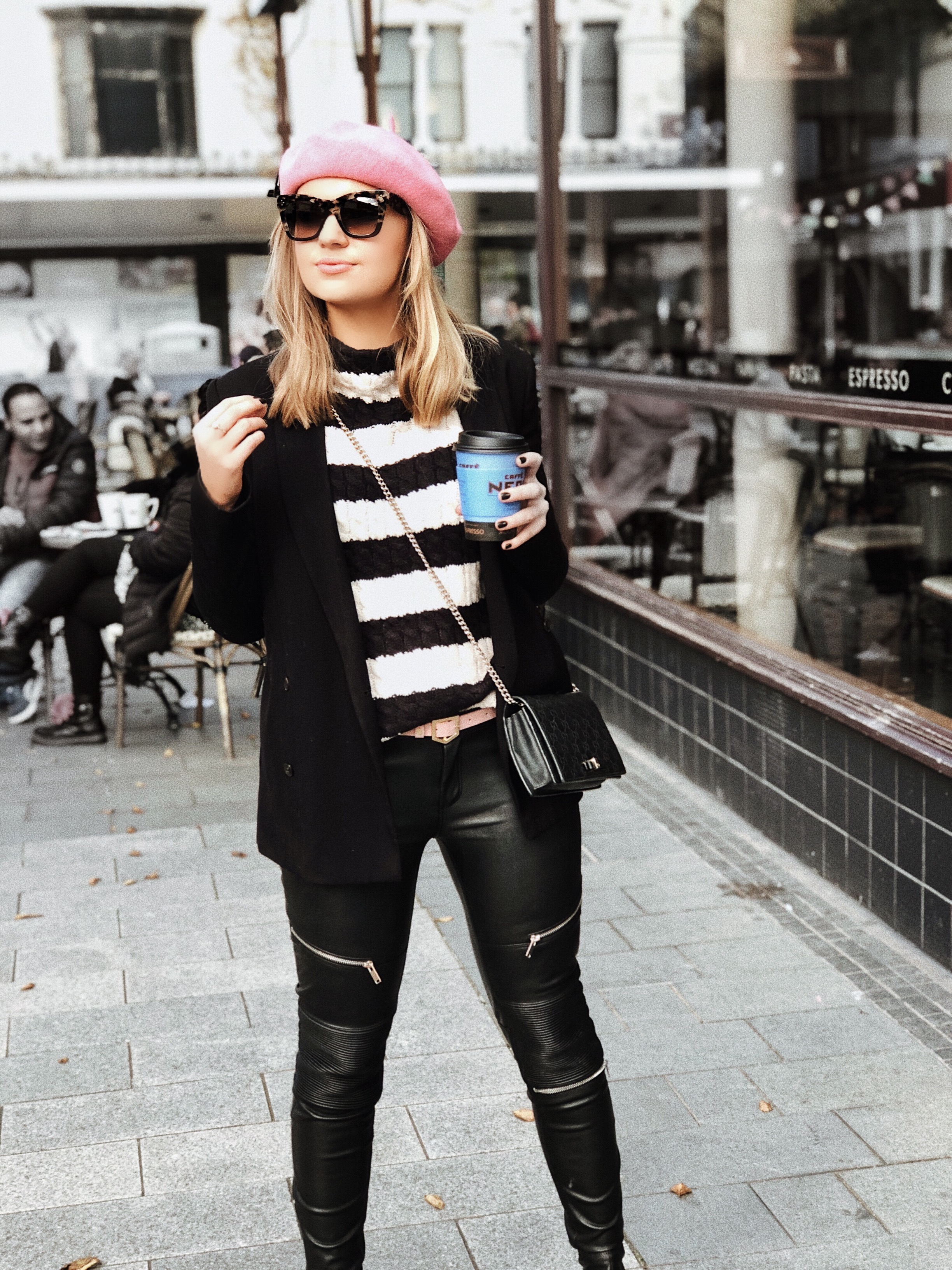 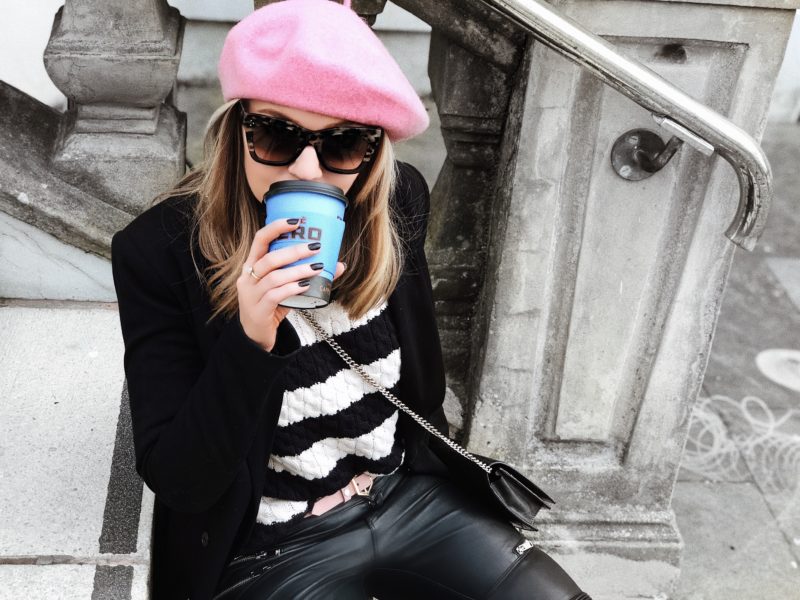 Diary, I’m not getting above my station, but swiping through images of balding twenty-six year olds, tattoo-covered muscle men and all in-between made me depressed at the twenty-three minutes I’ve wasted selecting my best pictures from the last year and a half of my camera roll.

Having scrolled through a hundred-and-twenty-six (I counted) disasters, I questioned both my own standards and the standards of men these days. Humph.

Meanwhile, the badger couple on Autumn Watch were scrapping and one ended up with a limp leg which blonde woman on programme (Googled: Michaela Strachan) had to nurse back to health. Perhaps relationships weren’t all they were cracked up to be.

It was a foregone conclusion that the app had to, in the end, be deleted. 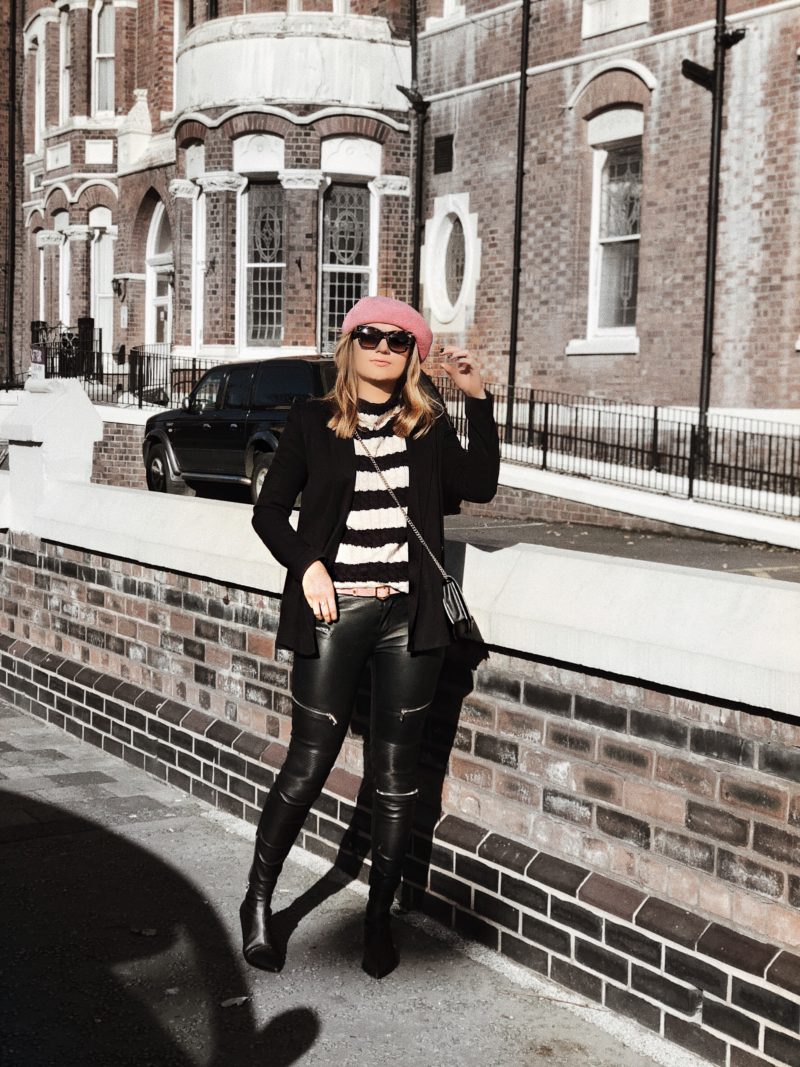 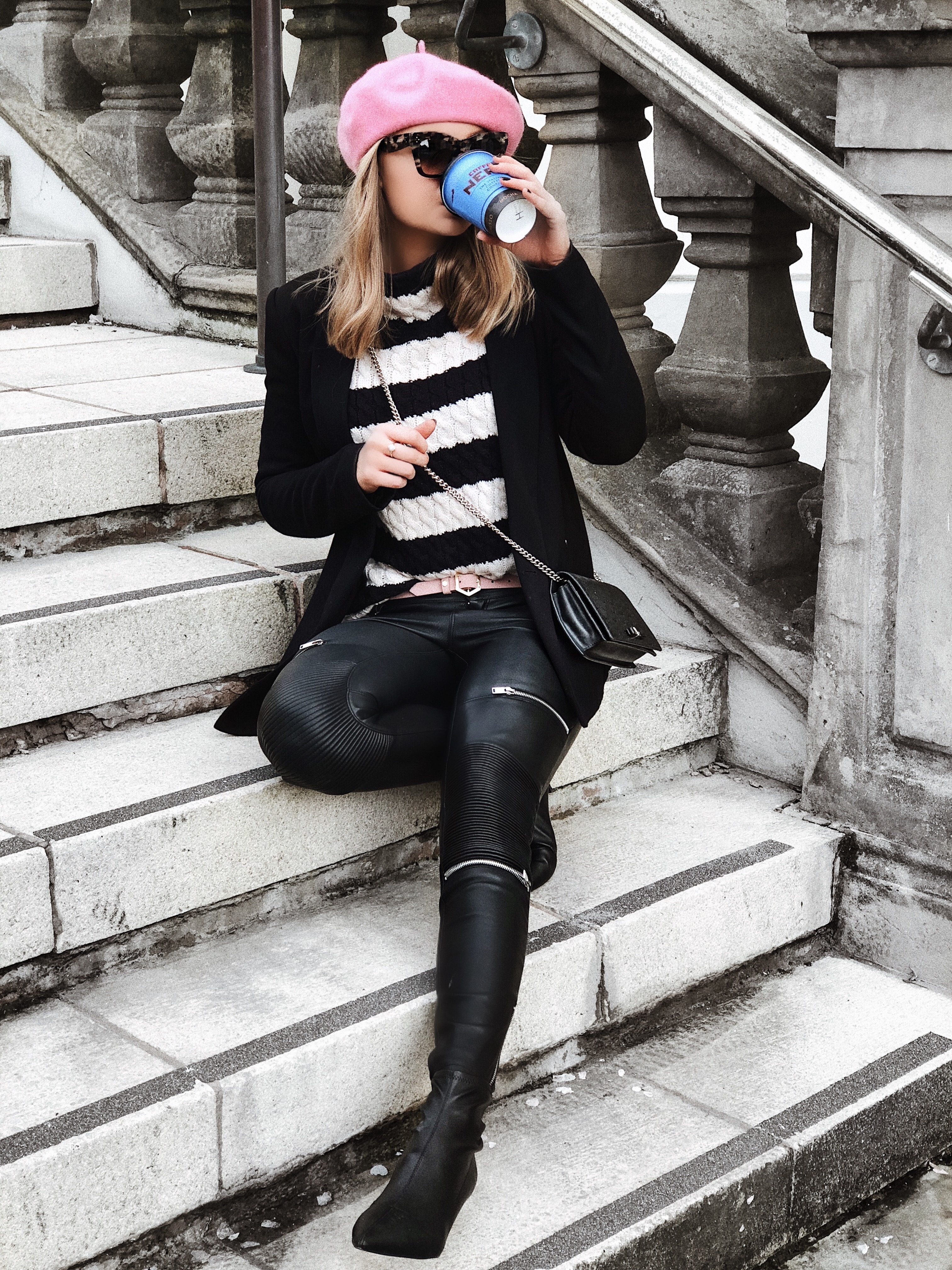 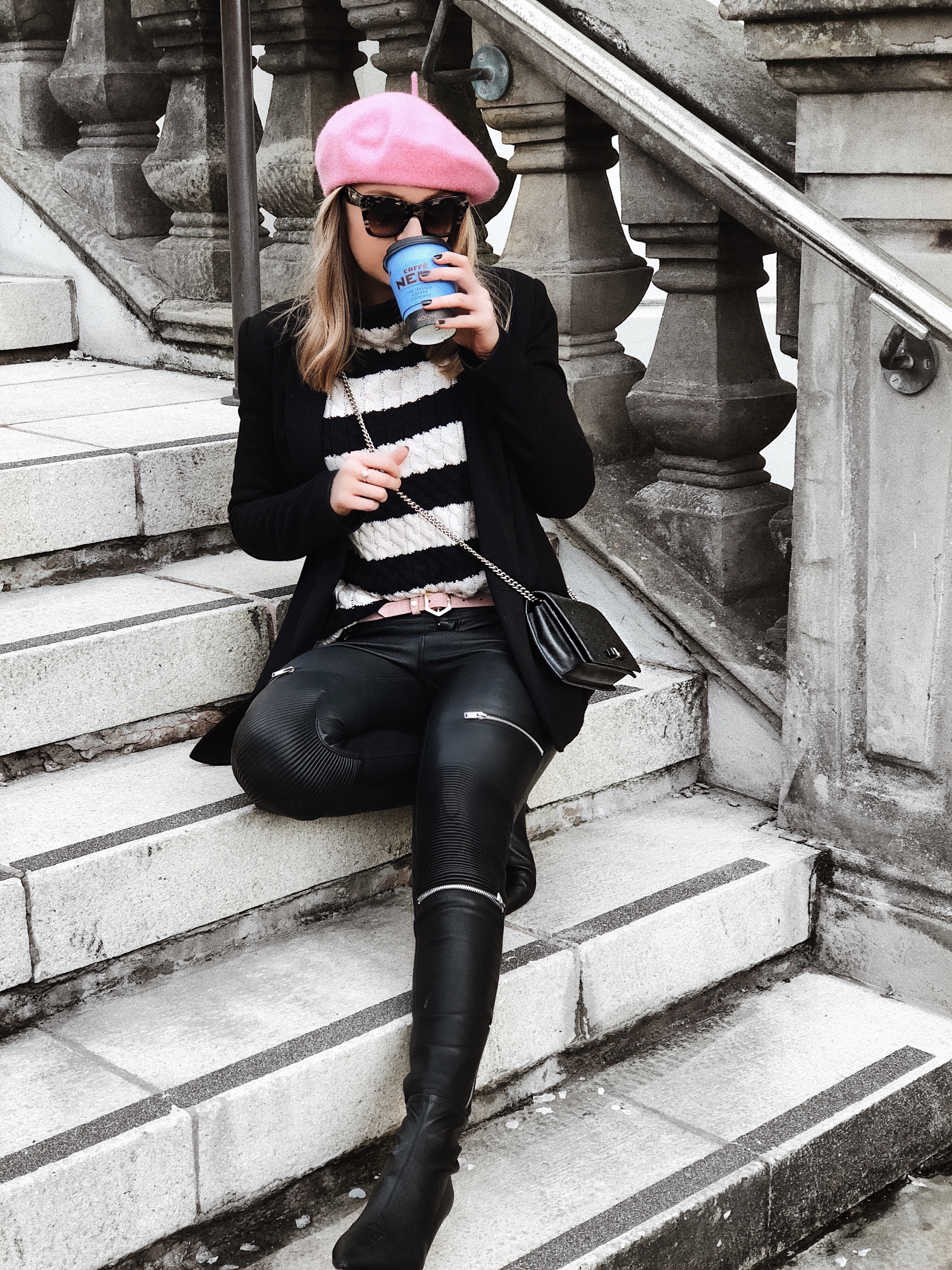 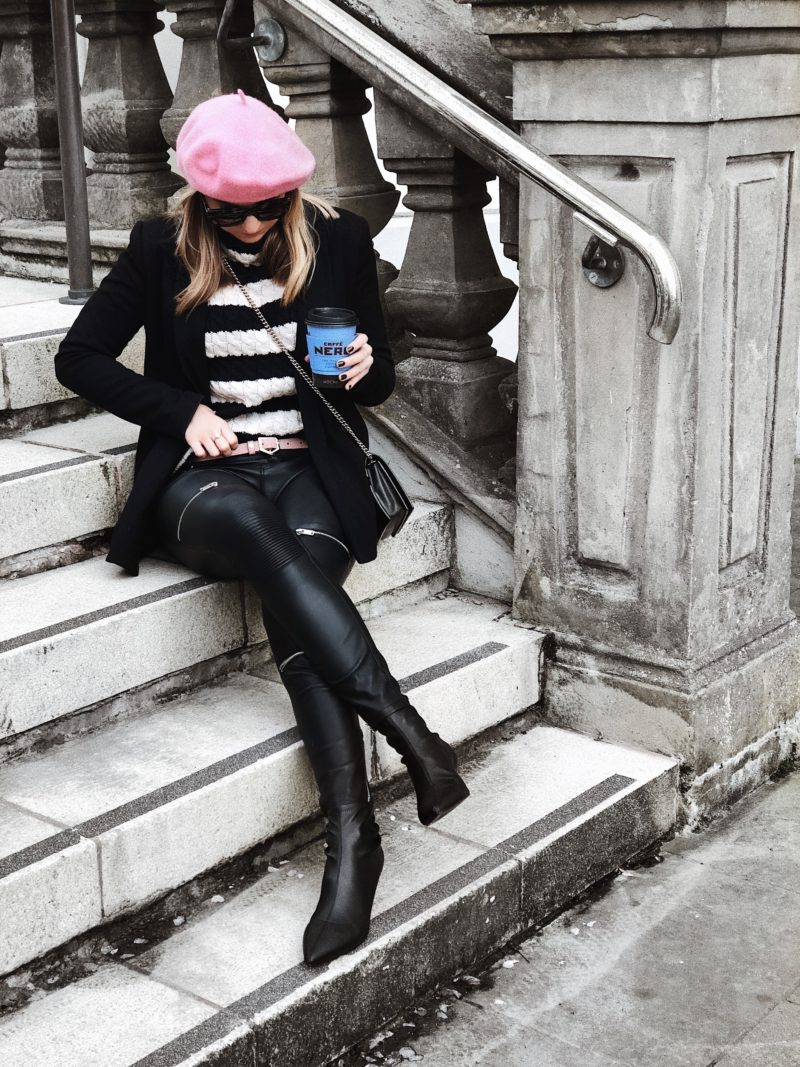