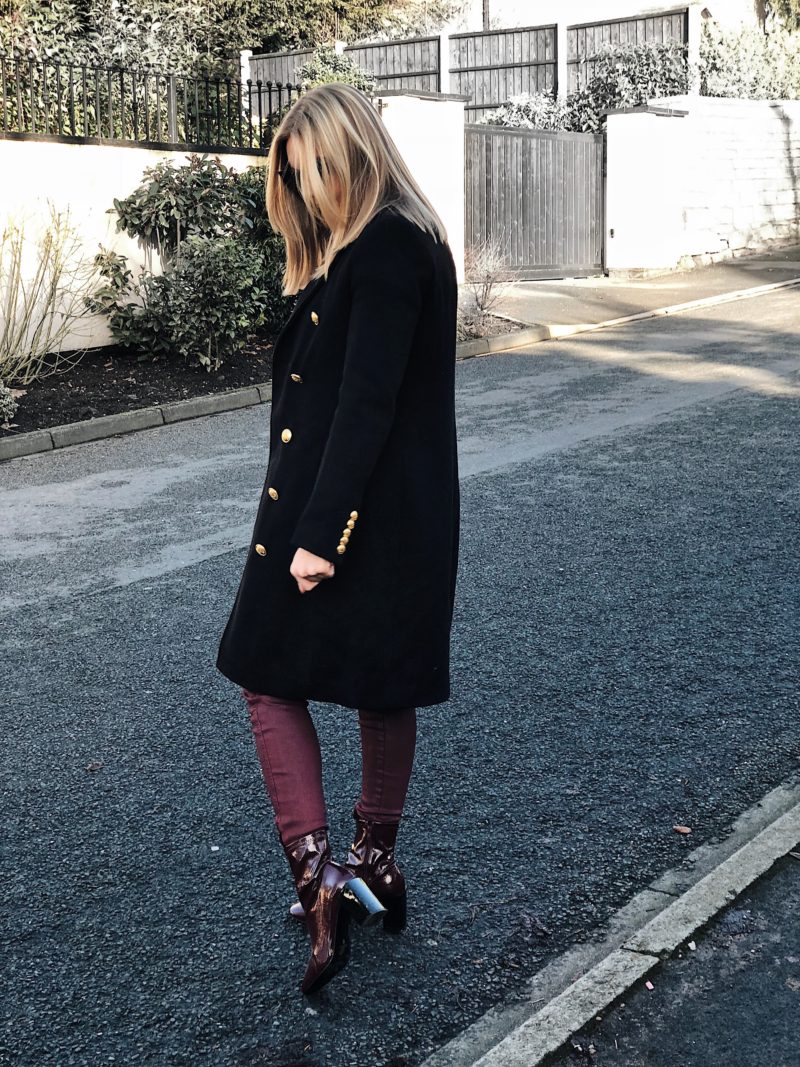 The Diary of a Dieting Food Addict

As the post-Christmas diets kick in, it’s time to embrace the seasonal dismay with another satirical diary entry. And I promise, promise, PROMISE, that it isn’t at all based on myself or those around me. Promise. (Note: if you do so happen to know me and you recognise yourself in this then please understand that my creativity has its limits, I had to get ideas from somewhere…).

Time – The Dead of Night.
Hello, it’s me, Diary. It’s 3.03am and all I’m thinking of is the unopened box of M&S mixed selection chocolates in the cupboard. It’s post-Christmas hell and I’m Satan’s victim.

All I’ve eaten is some cereal. And a banana. And then that yoghurt but I didn’t lick the lid so I saved on calories there anyway. I think in the next hour I’m going to get really hungry though, should probably do something to distract myself, maybe I’ll take extra caution doing my makeup…

7.56am.
I am NOT hungry. I will NOT get a cereal bar. I am NOT hungry. *Grrrrrrrrr*, was that my stomach? I can’t go to work like this! People will be staring at me in the office! My boss will call me in and ask if I’m eating enough or have any issues at home I need to discuss! Okay, just half a cereal bar will do. That will subside the grumbling until lunch time. Breakfast is the most important meal of the day anyway.

7.57am.
Stomach growls: minimal.
Cereal bars eaten: one and a half.
Self-worth: minus 1000.
Cereal bars snuck into handbag: one… Maybe two. Okay, the box.

10.13am.
Diary, I can’t believe how I’ve turned my life around! Kelly from finance left a HUGE Victoria sponge in the staff room and I only had a small third! Me and the girls in the office did it together. There’s definitely something to be said about support in numbers. I’ve suggested we all go out for a Chinese to celebrate.

12.29pm. One minute until lunch time.
Sixty, fifty-nine, fifty-eight, fifty-seven… I have found myself counting down the seconds until I can eat again. 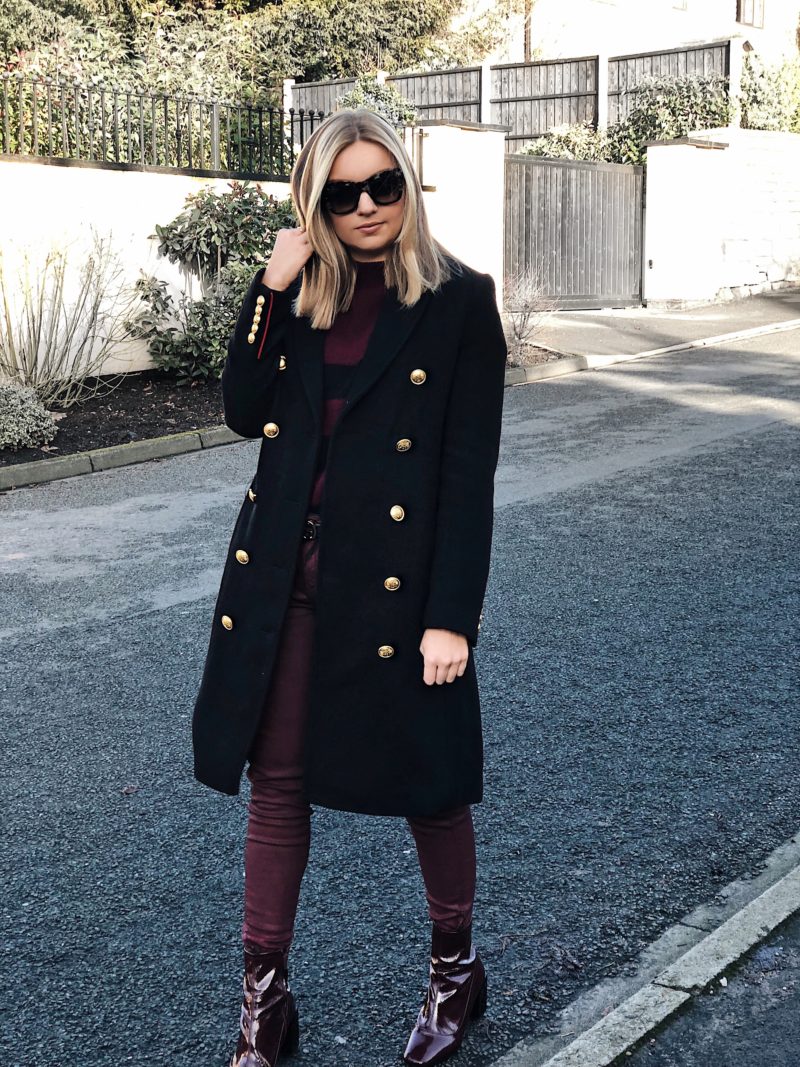 4.15pm.
Right, that’s it! I have decided to forget about the past couple of hours. I’m going to erase it completely from memory. In fact, I can’t even remember what I ate already! The only reminder is the polystyrene takeaway box that the burger van gives out. And the pungent aroma of fried onions.

6.07pm.
I really ought to find a boyfriend to distract me. Someone who hates food.

8.17pm.
Avoided the Chinese. Had a small lettuce leaf and half a carrot tonight. Actually quite proud of myself at how well I’ve done today. I think maybe tomorrow I’ll cut out the yoghurt in the morning though, I don’t need that as well as my Crunchy Nut.

9.14pm.
Didn’t really like the taste of the lemon chocolate so had to have another. But then I picked the toffee instead of the fudge so I had to find the fudge after that. Really liked the fudge so I had an extra one of those. And then the other two in the tray beneath. But really I’ve only eaten four chocolates because the first two were consumed under false pretence.

10.05pm.
Lying in bed pulling my pyjama bottoms up as high as they’ll go over my stomach. They must have shrunk in the wash too because they used to come higher than this… Can feel the fat burning through my duvet. Feel hopeless.

It was all the fault of that unnecessary yoghurt this morning… 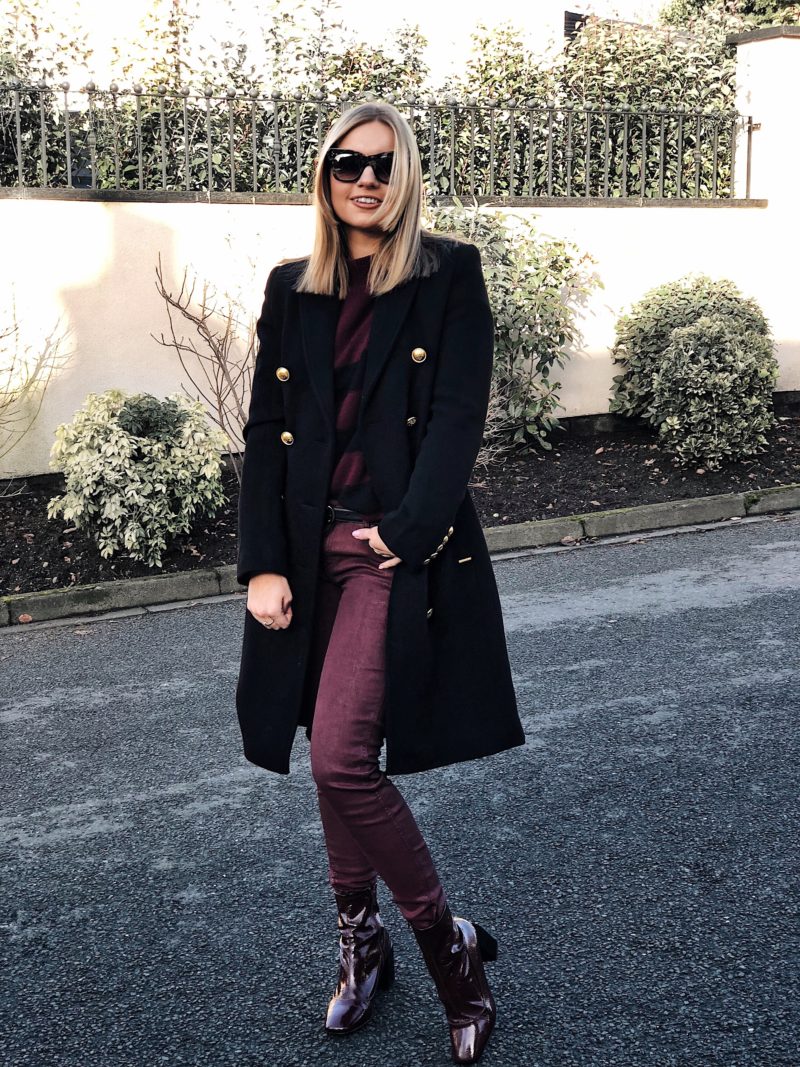